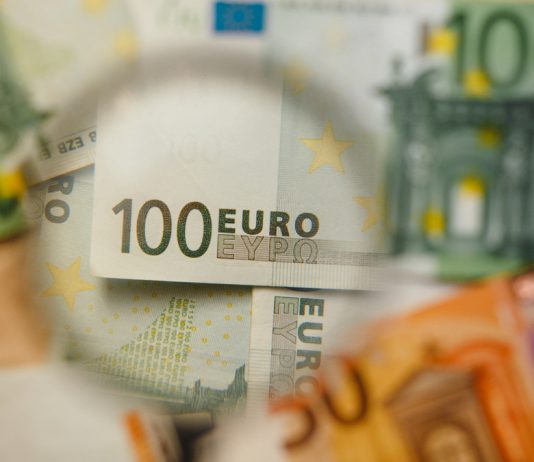 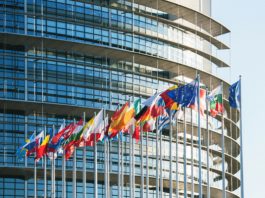 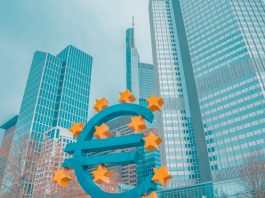 EUR/USD: Euro Extends Losses Ahead of ECB & US Q3 GDP 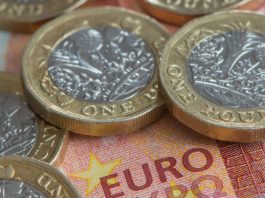 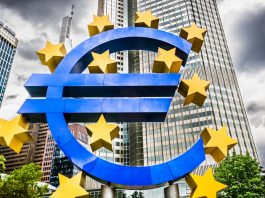 Euro Dips Against Dollar as US Fed Raises Rates

EUR/USD Steady Ahead of US Rate Decision

Pound Dives Against Euro as Politics Drive the Currency Pair

Pound Tumbles Against Euro as Britain Heads for Coalition Chaos