The British pound (GBP) is the official currency of the United Kingdom, known for being used in England, Scotland, Wales and Northern Ireland. Sterling is also the fourth most traded currency on global markets, and the fourth most held reserve currency. The pound represents the UK economy – the sixth largest national economy by GDP, comprising some 3.3% of the GDP of the entire globe.

As well as the US, pounds are used in some British Crown Dependencies and British Overseas Territories. You might use your pounds to buy lunch if you’re on holiday in London – but you’ll also use sterling in the South Atlantic (on Tristan da Cunha or South Georgia for example), or even at the Antarctic (should you happen to visit the British Antarctic Territories).

If you’re living or working abroad, planning on sending money overseas, or need to get your holiday cash, it pays to keep an eye on the exchange rate news. And of course if you’re a business owner or freelancer working with customers, clients or suppliers abroad, you’ll need the pound latest news at your fingertips. Read on to get all you need to know – including pound vs euro live news and comment, sterling currency news and views from around the world, and more. 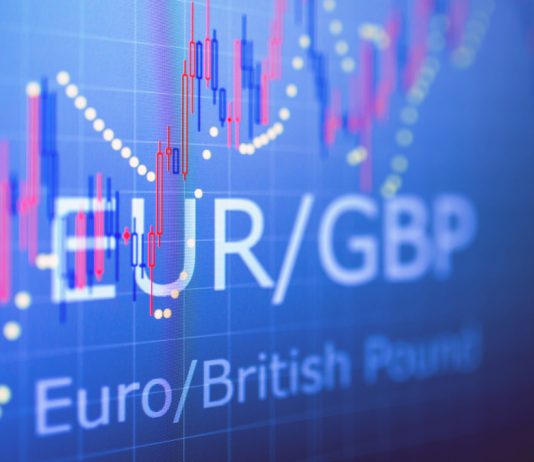 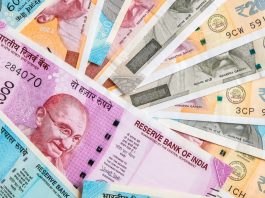 GBP/INR: Pound Retreats from Highest Since 2016 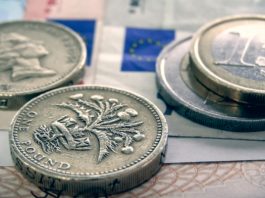 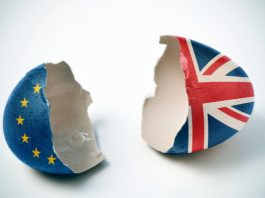 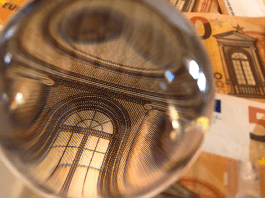 Pound Lower Versus Australian Dollar as Tory Lead in the Polls...

Pound Remains Steady Against the Euro Despite Good News for EU

Pound Back to a 7 Month High Versus the Dollar With...

Euro Rallies Over 100 Points Versus the Dollar With Investigations Int

Pound Recovers from Mini-Flash Crash versus the Australian Dollar

Dollar Strengthens over Euro Late in the Day as US Rate...