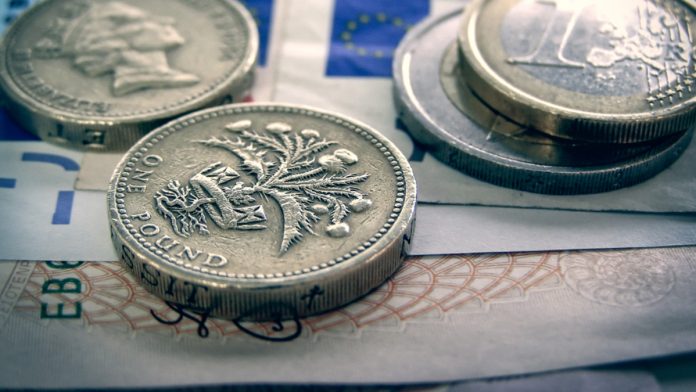 The euro fell sharply across the board in the previous session as headwinds for the eurozone economy keep mounting up. The outlook for the economy is bleak amid a worsening energy crisis, record inflation, and an imminent recession.

The risk of a recession in Europe is growing by the day and has reached its highest level since November 2020 according to a Bloomberg survey. The probability of economic contraction across two quarters has risen to 60% from 45% in a previous survey.

Attention will now turn to the eurozone PMI data which is expected to show that business activity declined again in July after falling below 50 in June. The level 50 separates expansion from contraction and won’t bode well for Q3 GDP.

The pound rose versus the euro yesterday but fell versus the USD as the economic outlook in the UK is also very bleak.

The pound tumbled as inflation expectations rose to almost 13%. Meanwhile, analysts at Citigroup forecast that inflation would rise to 18% in early 2023 owing to soaring energy prices. This is well above the 13% forecast by the BoE.

The impact that surging inflation will have on the economy is overshadowing the possibility of a 50-basis point rate hike in the September meeting.

UK PMI data is also in focus. The Composite PMI which gauges business activity is expected to remain above 50 in expansion territory at 51.1, down from 52.1 in July.