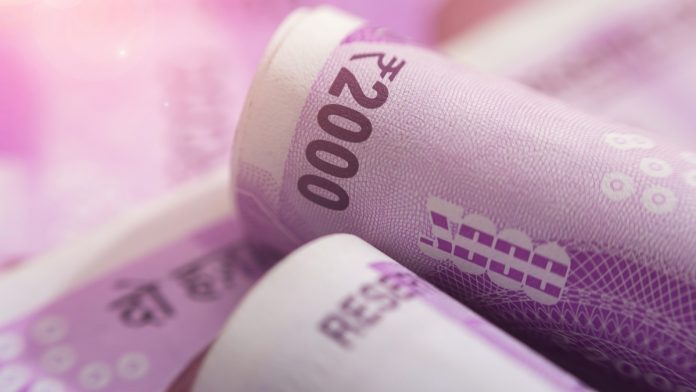 The Rupee trades lower after data showed that India’s factory activity grew at a slower pace in March. Rising prices resulted in new orders and output rising at the slowest rate since September, and optimism also dropped to a two-year low.

The data points to the Indian economy slowing. Slowing manufacturing activity comes amid rises in oil prices, and heightened uncertainty owing to Russia, and Ukraine war, which is hurting consumer spending. Consumer spending is the most significant contributor to GDP growth.

The India S&P Global Manufacturing PMI slipped to 54, down from 54.9 in February. The level of 50 separates expansion from contraction, and the PMI has remained above the 50 level for the past nine straight months.

The US Dollar is rising versus the Rupee but is holding steady versus its major peers. The US Dollar Index, which measures the greenback versus a basket of major currencies, trades +0.03% at the time of writing at 98.69 after mild losses last week.

The US dollar is holding steady today as investors digest the latest US jobs data. On Friday, the non-farm payroll report showed that 431,000 new jobs were created in March; this was below the 450,000 forecasts. However, the February headline number was upwardly revised to 750k, more than making up for the shortfall in the March number.

The unemployment rate also fell to a two-year low of 3.6%, while wages grew ahead of forecasts at 5.6% year on year.

The data supports the more hawkish approach the Fed has adopted in recent weeks.

Today’s attention turns to the factory orders expected to fall -0.6% month on month in February, down from 1.4% in January.