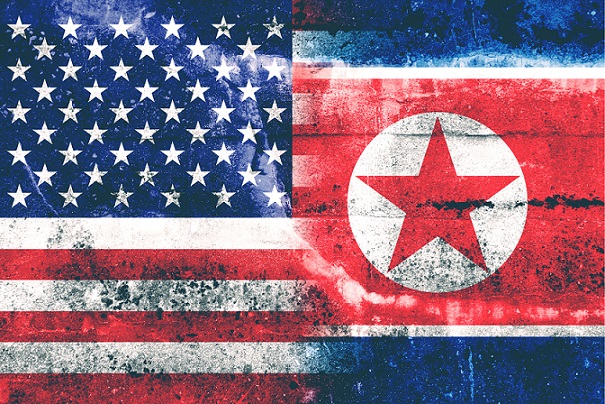 The pound is still struggling to push back above US$1.30 versus the dollar. Sterling dropped a further 0.2% against the dollar during the course of the previous session. A slightly stronger dollar means that the pound US dollar exchange rate has declined 0.5% this week so far.

After a very quiet week on the economic calendar, pound traders finally had some data to digest on Thursday. Industrial output increased for the first time in months and by more than what analysts had anticipated. Manufacturing production was in line with forecasts. Investors opted to focus on the fact that both industrial output and manufacturing production are expanding rather than the disappointing trade balance that followed. Following the release the pound gained strength.

The UK’s trade balance (the difference between exports and imports) widened by £2 billion in June. The trade balance has swelled to the widest deficit in 8 months as a result of increased imports. Interestingly, this goes against the theory that expects the trade balance to narrow. Given the weaker pound following Brexit, goods are cheaper to buyers than with other currencies, so exports should increase faster than imports.

There’s no high impacting UK data on Friday; instead investors will look ahead to UK inflation figures on Tuesday.

Demand for the dollar continues to increase amid geopolitical concerns. Investors are carefully watching the hotheaded exchanges between US President Trump and North Korean leader Kim Jong Un. In his latest threat, Trump declared that he may not have been “tough enough” in his previous warnings and that Pyongyang “better get its act together”. This comes after Kim Jong Un issued threats against US territory Guam.

The dollar is the world’s principal reserve currency and is considered a safe haven currency. This means demand for it increases in times of geopolitical tension, which explains the dollar’s ascent this week.

Barring any flare up in tensions between US and North Korea, attention will now shift towards US inflation figures, as measured by the consumer price index (CPI), due later today. Analysts are forecasting the cost of living to have increased in July to 1.8%, from 1.6% in June. A stronger than expected figure would increase the odds of an interest rate hike from the Federal Reserve. This in turn could then boost the dollar.