Home EUR Will the pound sink back below â‚¬1.10? 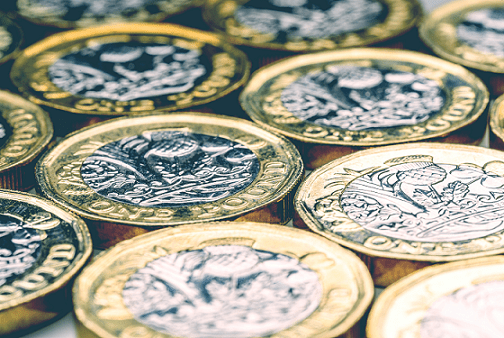 Brexit will return to the foreground as UK Prime Minister Theresa May returns from her summer break. This week, key parts of the UK negotiating strategy will be released in a set of papers. These papers should make the government’s position on Brexit clearer and highlight any changes from the “no deal is better than a bad deal” stance at the beginning of the year.

Whilst Theresa May will be returning to a cabinet split over the direction of Brexit, there is increased hope of a smooth, transitional deal being negotiated.

Following the release of the papers, the next stage of talks is due to begin August 28th.

Monday is another quiet day for influential UK economic data releases. Investors will instead look towards the release of inflation data on Tuesday.

Geopolitics and high impacting economic data to move the euro

The majority of data for the eurozone last week was not sufficiently influential to move the common currency. With little out from the bloc as a whole, German data was the central focus and that failed to inspire moves one way or another.

The US / North Korea war of words last week increased the level of fear in the markets. Traders sought safe haven currencies such as the US dollar. As the euro tends to trade inversely to the US dollar, rising dollar strength kept the euro under pressure through most of the week. Although, a Trump inspired sell off of the dollar on Friday caused the euro to strengthen sharply.

This new week is a busier week with regard to eurozone economic data. High impact releases this week include GDP, inflation and industrial production data later today. Stronger than expected readings could see the euro continue to build on last week’s gains, pushing the pound euro exchange rate once again below €1.10.

Optimism for the eurozone economy remains strong and investors are expecting the European Central Bank to announce an adjustment to the current bond-buying programme (quantitative easing) before the end of the year. This could serve to boost demand for the euro further.