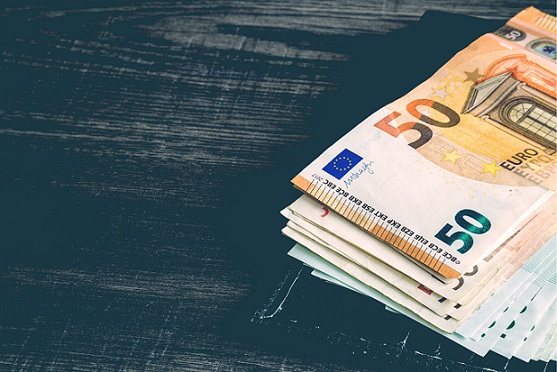 The pound euro exchange rate remained fairly flat on Monday, close to the opening level for the week of €1.10. Lack of influential data kept demand for the pound soft, whereas unexpectedly weak eurozone data weighed on the euro.

Demand for the pound was fairly subdued in the previous session. Brexit anxieties weighed on sentiment. Furthermore, traders chose to remain on the sidelines ahead of UK retail sales data and inflation data to be released this morning.

UK inflation is expected to tick up in July from June, meaning that the cost of living is forecast to be on the rise once more. Should inflation be above the 2.7% pencilled in by analysts, then speculation of an interest rate hike by the Bank of England (BoE) could also increase. Any perceived prospect of the BoE tightening monetary policy and raising interest rates tends to boost the pound.

Concerns over the strength of the eurozone economy keep euro down

Meanwhile, disappointing data from the eurozone capped any of the euro gains at the beginning of the week. Industrial output data for the bloc showed that industrial production slowed more than forecast at —0.6% on a monthly basis. This unexpectedly soft figure casts a doubt over the strength of the eurozone economy, which is weighing on demand for the common currency.

The strength of the dollar also weighed on the euro through the day on Monday. Geopolitical tensions eased after the weekend and demand for the dollar ticked up once more. The euro often trades inversely to the US dollar so as the dollar returned to favour with investors the euro lost momentum.

Eurozone GDP data is in focus at the beginning of the week. Analysts are anticipating a solid increase in economic growth for Germany this morning. Germany is the largest economy in Europe. Any signs of strength in the German economy will bode well for the GDP figures for the rest of the bloc, which are due to be released on Wednesday. A strong reading tomorrow could therefore boost the euro and keep the pound euro exchange rate sub €1.10.