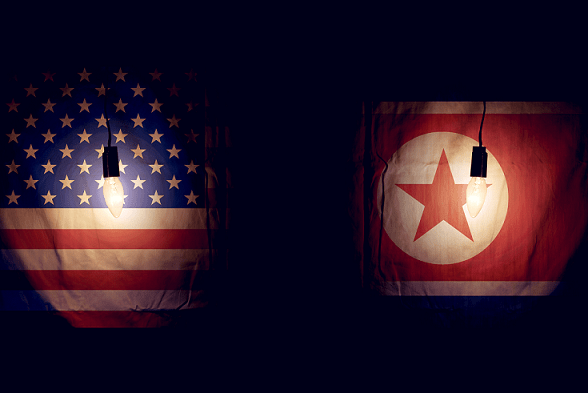 Geopolitical tensions have been driving trading in recent sessions. Earlier on Wednesday the stronger “safe haven” dollar pushed the pound-US dollar exchange rate to a low of US$1.2971, before it recovered back above US$1.30. Moving into Thursday the dollar is once again in favour as a preferred safe haven currency.

This week so far has been particularly quiet for the pound. There has been no high impact economic data to drive direction; instead Brexit headlines have been impacting the demand for sterling. Today finally sees attention returning back to economic data, with the release of UK industrial and manufacturing production figures.

UK manufacturing has slowly been moving in the right direction as the weaker pound has boosted demand for UK goods. Investors look at the manufacturing data because it is an indicator of strength in the UK economy. A better than expected 0.6% growth in activity for the sector could see the pound strengthen, pushing the pound US dollar rate back above the key level of $1.30.

The dollar is gaining ground against its major peers once more on Thursday, as geopolitical fears resurface. In the previous session US Secretary of State Tillerson sought to downplay the threat by North Korea, saying that they posed “no imminent threat”. Since then North Korea has escalated tension once more by making detailed plans to launch 4 ballistic missiles, to fall near the US military bases on the Pacific Island of Guam in mid August.

The reckless war of words between the two leaders, US President Trump and Kim Jong Un is boosting the value of the US dollar. This is because in times of geopolitical tension and uncertainty, investors prefer to hold the world’s reserve currency.

Moving through the day, any further developments could affect the direction of the dollar. In the meantime, after a quiet week as far as economic data is concerned, the economic calendar starts to fill up again providing some distraction for traders. This afternoon sees the release of US inflation data, in the form of the producer price index as well as the weekly initial jobless claims. Better than forecasted data could see the dollar strengthen and the pound US dollar rate remain sub US$1.30.