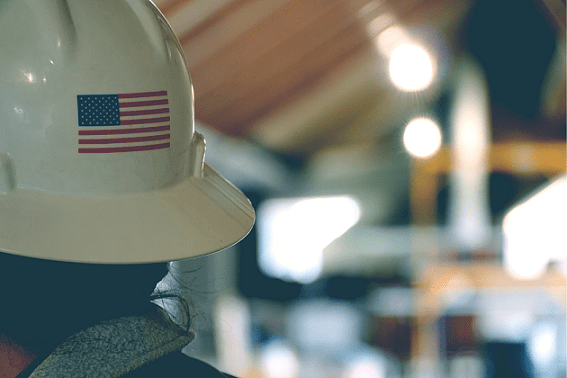 The pound US dollar exchange rate slid lower on Monday, building on last week’s declines. Dollar strength saw the exchange rate push below the important psychological level of $1.30, to a session low of US$1.2953. The rate has now plunged over 2% in just under a week.

In a light news week the pound continues to be out of favour with investors. Stronger than expected retail sales figures from the British Retail Consortium, on Tuesday, failed to boost the pound versus the dollar. Today is again short on high impacting data; pound traders will look to Thursday for inspiration from industrial and manufacturing data.

Demand for the dollar picked up sharply in the previous session after data once again showed that the US labour market is tightening. The US JOLTS jobs opening data is one of the metrics that Federal Reserve Chair Janet Yellen keeps on her radar. There is little doubt that the spotlight is firmly on the US job market as investors look for clues as to the next move from the US Federal Reserve.

US job openings surged to a record high in June, outpacing hiring. These figures indicate that companies are experiencing problems finding sufficiently qualified workers. This could mean that wages may soon pick up in order to attract the staff needed which is good news for inflation. A tightening of the labour market is likely to encourage the Federal Reserve to continue to tighten monetary policy even though inflation is still below its 2% target at the moment.

Wednesday is light on the data front, however geopolitical tensions are taking centre stage. Tensions between North Korea and the US are dangerously high as North Korea Leader Kim Jong Un considers whether to strike US Pacific Territory of Guam. The escalation in tensions comes after a vow from Trump to meet threats from the North Korean leader “with fire and fury like the world has never seen”.

In times of geopolitical tensions investors often hunt for “safe-haven” currencies, such as the dollar, the yen and the Swiss franc, which could explain the dollars rally overnight.