Home GBP Pound Drops Dangerously Close to $1.30 Versus the Dollar 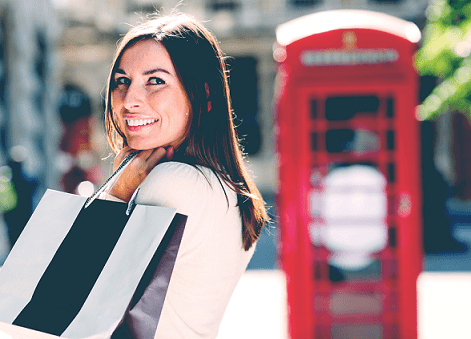 Whilst the dollar is looking weak, the pound is looking weaker. On Monday the pound fell to a low of $1.3014, in a sharp sell off, with no clear trigger. The pound US dollar exchange rate then pushed higher as the dollar weakened following cautious comments from Federal Reserve Official Bullard.

On Monday, the pound US dollar exchange rate dropped beyond the lows hit the previous week after Bank of England disappointed the markets. Sterling has been unable to mount any meaningful recovery since the British central bank cut its growth outlook for the UK economy and shifted towards a more “dovish” stance, less inclined to raise interest rates.

News that the UK housing market has slowed modestly did little to improve sentiment for the pound. Currency traders aren’t interested in house prices, but a modest slowdown in the market highlights growing concerns over consumer confidence. When consumers feel less certain and confident about the future, they tend to rein in their spending. This is bad news for the UK economy, which depends so heavily on consumer spending.

Next up traders will shift their attention towards retail sales figures from the British Retail Consortium (BRC). These figures will provide another clue to the markets as to whether consumers are still spending, as the cost of living pushes higher and wages fail to keep up. Analysts have pencilled in a 0.6% increase in the value of retail sales for the year in July, this is a decline from the previous month’s 1.2% rise. Should the BRC retail numbers show that households are holding back on spending, then the pound could wipe out yesterday evening’s gains as the outlook for the UK economy continues to darken.

Federal Reserve Official Bullard says rates are fine as they are

The recent dollar rally ran out of steam rather quickly. Better than expected US jobs data on Friday boosted the dollar. However, even as the new week began investors were showing signs of doubt as to whether the strong data would transfer across into a faster pace of interest rate hiking from the Federal Reserve. Whilst most investors are looking out to inflation data due on Thursday and Friday, Federal Reserve Official Bullard successfully dashed hopes of a hike in the near term. Bullard clearly stated that the Federal Reserve has no reason to raise rates in the near term. As the odds for an interest rate increase fell, so did the value of the dollar.