Home GBP US Jobs Data Boosts the Dollar Against Pound Ahead of a Quiet... 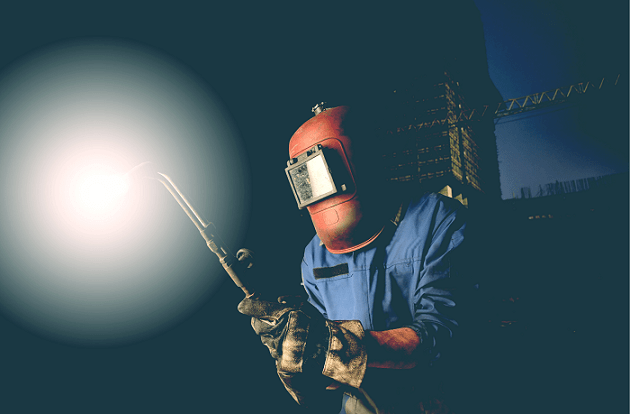 A much stronger than forecast US jobs report caught the market off guard on Friday and the dollar surged against its peers including sterling. The stronger dollar sent the pound US dollar exchange rate plummeting over 100 points or 0.7% on Friday to a low of US$1.3024. This is the lowest level that the pound US dollar exchange rate has traded at for over a week and a half.

Demand for the pound has been subdued since the Bank of England (BoE) monetary policy decision and quarterly inflation report were released last Thursday. The central bank downgraded its growth outlook and squashed hopes of an interest rate rise in the near future, which weighed on sterling

Whilst last week was the first week of the new month, which sees lots of fresh data released, the second week of a new month tends to be quieter as far as macroeconomic data releases are concerned. The main focus for the pound is not until Thursday, when the latest industrial production and manufacturing figures come out.

US jobs data smashes expectations and boosts the dollar

The headline figure for the US non-farm payroll report was 209,000 jobs created in July, against analysts’ forecast of 180,000. Added to this, June’s number was revised higher, bringing the averages for the last three months to an impressive 195,000 jobs created per month. The unemployment rate unexpectedly dropped to a 16 year low, whilst wages increased at the anticipated rate of 0.3% for the month.

The dollar surged as investors interpreted the data as increasing the odds of an interest rate rise by the Federal Reserve.

However it is important to remember that one-month of strong data doesn’t constitute a trend. Dollar investors are likely to want to see more evidence that the US economy is on a path of solid growth and inflation increasing before the dollar makes a meaningful comeback.

This week is quiet as far as influential US economic data is concerned. Investors will look towards Friday when key US inflation data may help provide further direction for the dollar.