Home EUR Will the Pound Continue at an 8 Month Low Versus the Euro? 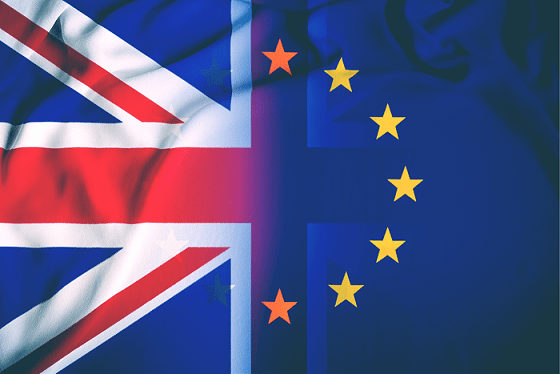 The pound remained fairly stable against the euro for the first part of last week, hovering around €11.75. However, disappointment by the Bank of England (BoE) on Thursday pulled the pair sharply lower. On Friday afternoon the pound to euro exchange rate hit an 8 month low of €1.1046, before recovering slightly as the session ended.

The BoE decided to keep interest rates on hold at record lows of 0.25%, which was expected by analysts. However, the minutes from the monetary policy committee (MPC) meeting revealed a more cautious tone from 6 of the 8 policy makers. Added to this, the central bank cut economic growth forecasts for this year and next and also downgraded wage growth projection. Finally, BoE Governor, Mark Carney, sounded much more concerned over the effects that Brexit could have on the UK economy than he had in the previous month.

As a result of the trio of releases, expectations of an interest rate hike slipped lower which weighed on sterling heading into the weekend.

Given the light economic calendar in the week ahead, the pound could remain under pressure as investors have little else to direct trading. No highly influential UK data will be released until Thursday, when industrial production and manufacturing data will be published.

Of course, any fresh developments regarding Brexit could also impact heavily on the pound euro exchange rate.

Euro remains buoyant as confidence in the bloc increases

The euro enjoyed another steady weak last week, thanks to solid economic data and the unpopularity of its major rival, the US dollar.

Following another week of solid economic data investors are increasingly confident that the eurozone economy is recovering and that the outlook for the bloc has improved. Data showed that eurozone economic growth is projected to be 2.1%, whilst the purchasing managers indexes (pmi) also pointed to a strong start to the third quarter.

Last week was the first week of the month, which is busy for economic releases as data relating to the previous month comes out. The second week, this week, tends to be quieter as far as economic data is concerned therefore a calmer week could be on the cards. Economic data is important to currency traders because it provides an insight into the strength of the economy.

That said, there are still a few key releases across the week which could influence the euro. The most important relate to Germany, the so-called power house of Europe. German industrial production to be released on Tuesday, and German inflation numbers on Friday are most likely to catch investors attention.