Home EUR Pound Over 8% Lower Versus Euro Since April 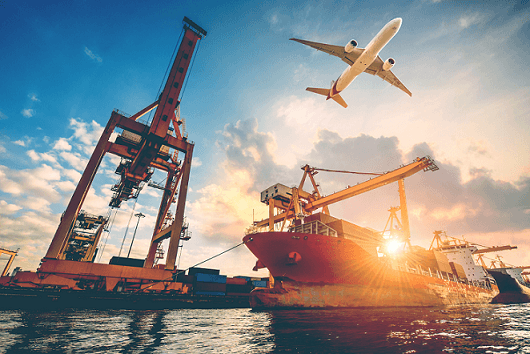 Heading into the final trading day of the week, the pound is seen trying to pick itself up from yesterday’s low of €1.1018 versus the euro. The pound euro exchange rate is trading at levels not seen since October last year, having fallen over 8% since April.

The pound enjoyed a brief rally following the release of industrial and manufacturing data in the previous session. Manufacturing production grew by 0.6% on an annualised basis, as analysts had anticipated. Meanwhile, industrial production expanded for the first time in several months, beating analysts’ expectations and boosting the pound.

Interestingly the UK trade balance (the difference between imports and exports) unexpectedly increased by £2 billion in June, growing to the largest deficit in 8 months. This means that imports are still much larger than exports. Analysts had been expecting the trade deficit to start to narrow. This is because the devaluing of the pound (since Brexit) makes UK exports cheaper and therefore more attractive to buyers of other currencies. So whilst manufacturing and industrial production has increased, this has failed to feed through the system and result in more exports.

There’s now no more high impact UK data released until Tuesday when investors will look towards UK inflation numbers. If inflation has continued to ease over the past month, this could reduce expectations of an interest rate rise from the Bank of England. In this scenario the pound could come under more pressure.

In a quiet week for eurozone data, the euro had been drifting lower. However, demand for the euro shot up sharply on Thursday, following the most recent threatening rhetoric from US President Trump towards North Korea. The euro isn’t traditionally considered a safe haven currency; typically investors move into the US dollar, Swiss Franc or Japanese Yen in times of geopolitical tension. Yet the euro surged on the latest tempered exchange between the two leaders to its strongest level of the day.

On another quiet day for eurozone economic data, investors will look towards German inflation numbers. Any signs of inflation pushing higher in the powerhouse of Europe, could be interpreted as encouraging for the rest of the eurozone. Higher inflation usually increases market expectations of an interest rate hike, which could boost the euro.