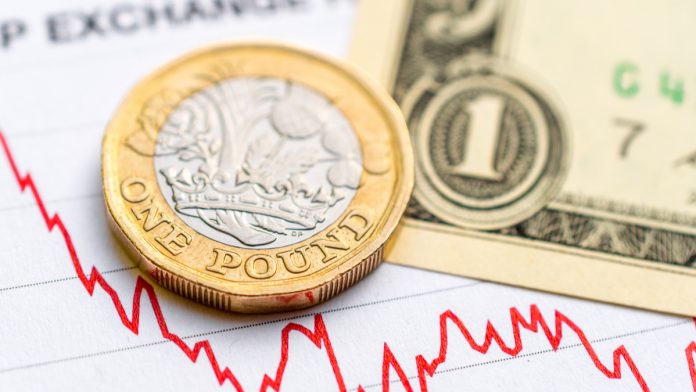 The pound climbed over US$1.32 as Eurosceptic and pro-Brexit European Research Group (ERG) leader Jacob Rees—Mogg agreed to support Prime Minister Theresa May’s Brexit deal. The pound US dollar exchange rate rallied to a high of US$1.3262 before closing flat at US$1.3210. The exchange rate is drifting lower in early trade today.

Jacob Rees—Mogg will bring the support of some other Eurosceptics. However, there are still more that need to be convinced. It is still doubtful whether Theresa May can get the numbers for her deal to make it through Parliament. There are reports that she will need to offer her resignation to push the deal through.

Today Parliament will hold indicative votes on Brexit options other than Theresa May’s Brexit deal. It is an attempt to break the impasse in Parliament over Theresa May’s deal. Parliament is looking to find if there is consensus for a different way forward. Voting will begin on Wednesday and finish on Monday. There are a wide range of options to start, which will be whittled down by Monday. Signs that a softer Brexit or no Brexit is leading could boost the pound.

The dollar slipped versus the pound after US consumer confidence unexpectedly declined in March, its second consecutive monthly decline. When consumer morale weakens, consumers tend to spend less, meaning that this is bad news for the US economy.

Adding to the weak picture US home building also fell by more than expected in February offering further evidence of a slowdown in economic activity. Slowing global growth concerns, ongoing trade dispute and Brexit are all weighing on the US economy and are supportive of the Fed’s patient approach. Interest rates are unlikely to rise soon.

Dollar investors will now look towards the end of the week with GDP reading due on Thursday and inflation figures set for release on Friday.