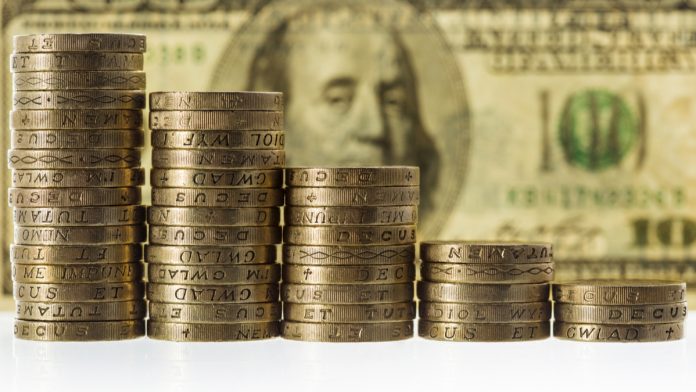 After experiencing high volatility through the session on Monday, the pound US dollar exchange rate closed just slightly lower than where it started. Brexit uncertainty and concerns over the health of the global economy sent the pair on a rollercoaster ride before finishing at US$1.3205. The pound is moving lower in early trade on Tuesday.

UK Prime Minister Theresa May’s Brexit deal is in pieces and trouble is brewing in Westminster. Theresa May took the decision to not put her deal for a third meaningful vote in Parliament, on the assumption that it would fail. Last night ministers voted 329 vs 302 to take control of the Brexit process. Parliament will hold a series of indicative votes on Wednesday. Ministers will vote on their preferred Brexit option. This opens the possibility of a much softer Brexit; a referendum or Brexit being cancelled.

However, this is unlikely to be plane sailing. 3 ministers have resigned and there are callings for a general election as Theresa May’s authority in Parliament hits rock bottom. Investors will be following political developments closely. A general election at this time would increase political instability which would be pound negative.

The dollar traded broadly lower in the previous session as concerns of a more cautious Fed overshadowed Trump’s victory in the Mueller case. Fed policy maker Evans warned the markets that the Fed may have to ease monetary policy if the economic forecast for 2019 disappoints. His dovish stance convinced dollar investors that there would be no interest rate hike any time soon. This sent the dollar lower.

The pushing back of an interest rate hike, overshadowed news that the Mueller investigation concluded that there was no collusion between Trump and Russia in the Presidential election campaign. Analysts consider this to be a positive event for the dollar, as the risk of impeachment finally disappears.

Today sees a barrage of US economic data to be released. The most closely watched will be US consumer confidence. Analysts are predicting that this will tick higher. Should that be the case, the dollar could rally.