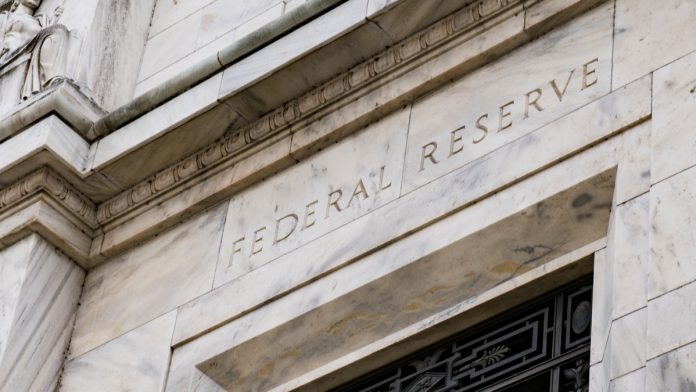 Brexit and a more cautious Federal Reserve dominated movement in the pound US dollar exchange rate last week. The pair closed 0.6% lower at US$1.3212, after recovering from a low of US$1.3006 on Thursday. The pound was extending losses in early trade on Monday.

Pound investors ignored impressive UK economic data in the previous week. Unemployment unexpectedly fell to 3.9% , wage growth remained at 3.4%, the strongest level since the financial crisis, inflation ticked higher to 1.9% and retail sales showed that consumers were still spending despite Brexit uncertainty. Usually data of this strength would lift the pound.

Instead, Brexit pessimism pulled the pound lower across most of the previous week. The EU granting the UK an extension to Article 50 for another 2 weeks, until April 12th helped lift the pound towards the end of the week, as a hard no deal Brexit on Friday has been avoided.

Brexit will continue to drive the direction of the pound. UK Prime Minister Theresa May has lost a lot of authority. Reports over the weekend suggest that ministers are backing Theresa May amid rumours of a plan to oust her.

Theresa May will attempt to push her Brexit deal through Parliament again this week, in a third meaningful vote. Should she fail to get ministers to back her deal, Theresa May will need to decide whether to accept a no deal Brexit and leave on May 22nd. Alternatively, she will need request a long extension from the EU.

The Federal Reserve surprised the markers with a more dovish tone in its latest monetary policy meeting. The Fed are now not expecting to hike interest rates this year. The Fed is sticking with its more patient approach which it first introduced in January.

The reason for the Fed reducing its path of interest rate hikes is owing to slowing US growth. Data from the US points to a slowing in momentum in the economy. Market investors are now pricing in a rate cut by the Fed as being as much as a possibility as a rate hike.

Whilst there is no high impacting US data due for release today, investors will be looking at some important figures later in the week. US inflation numbers on Friday will be the most closely watched.