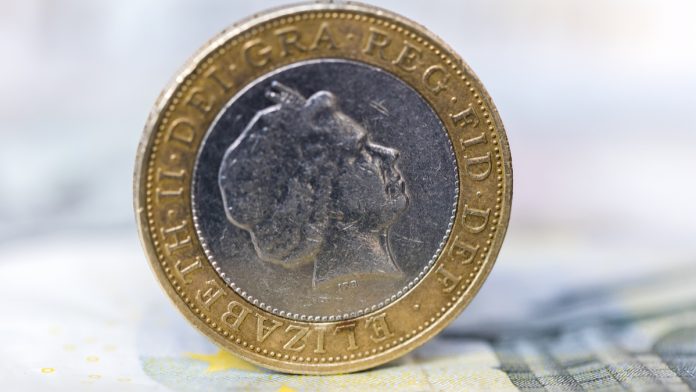 After a rollercoaster previous session, the pound closed on Monday 0.1% lower than the euro. The pair ended at €1.1676. The pound was once again edging southwards in early trade on Tuesday.

Prime Minister Theresa May had a bad day on Monday. Parliament voted 329 vs 302 in favour of ministers taking over the direction of Brexit. Theresa May didn’t even put her deal up for a third vote, under the clear assumption that it would be defeated again.

Instead the House of Commons has seized control of the direction of Brexit. On Wednesday, ministers will vote for their preferred Brexit option in a series of indicative votes. This means that a softer version of Brexit, a second referendum or even Brexit being cancelled are now increasingly more likely.

However, this process is expected to be fraught with tension. 3 ministers have resigned and there are callings for a general election. Theresa May’s authority is extremely low. A general election would be negative for the pound given the political uncertainty which it brings.

With no economic data to distract investors, Brexit will remain the key driving force for the pound today.

The euro picked up in the previous session after Friday’s sharp sell off. The euro advanced on the back of better than expected German sentiment data. The figures showed that the business climax index rose to 99.6 in March, up from an upwardly revised 98.7 in the previous month. The current assessment part of the survey and the Expectations, also moved higher, beating analysts estimates. This is some welcomed good news for the German economy, which has been tilting towards a recession in recent months. Data on Friday showed that manufacturing in Germany was falling deeper into contraction amid the challenges of Brexit and slowing global growth.

Today investors will look towards German GFK sentiment data. Analyst are expecting consumer confidence to remain steady at 10.8. Another solid number could help lift the euro.