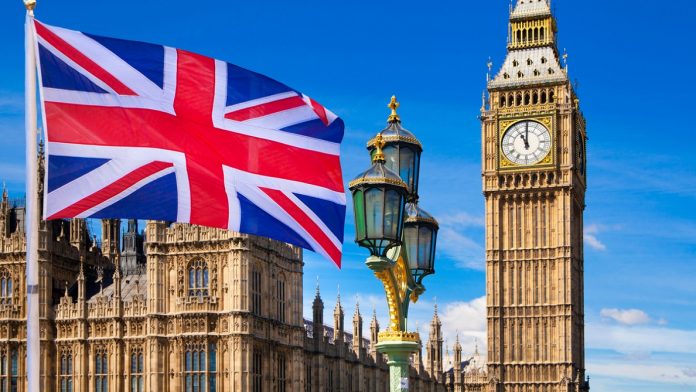 After steadily declining across the start of the previous week, the pound euro exchange rate rebounded towards the end. The pair ended the week at €1.1681, just 0.5% lower. The pound was moving higher versus the weak euro in early trade on Monday.

UK economic data impressed across the previous week. Unemployment unexpectedly declined to 3.9%, UK wages remained steady at 3.4% the fastest pace of growth since the financial crisis, inflation ticked higher and retail sales showed that the UK consumer was still spending. Yet investors as good as ignored the strong readings, instead focusing on Brexit developments.

Brexit pessimism dragged the pound lower until the EU granted the Britain an extension to Article 50 until 12th April.

Brexit will remain the central focus this week. Prime Minister Theresa May has lost a lot of authority and rumours are circulating of another plot to oust her. However, ministers are publicly supporting her.

Should Theresa May hang on to power, political commentators expect her to put her Brexit deal back to Parliament for a third meaningful vote. Should ministers pass her deal, the EU could grant an extension of Article 50 until May 22. Should her deal be defeated for a third time, Theresa May will need to decide to accept a no deal Brexit or to push back Brexit for a longer period of time. As investors interpreted this as a no deal Brexit being less likely, the pound picked up.

A slew of eurozone PMI data which showed that the eurozone economy was slowing by more than what analysts were predicting, unnerved euro investors and the financial markets as a whole. Friday’s PMI data fuelled concerns over the health of the manufacturing sector in both the eurozone and Germany, as they slipped further into contraction. With the eurozone economy slowing the European Central Bank (ECB) will be in no rush to hike rates. If anything, they could be more tempted to consider cutting rates.

This week euro investors have plenty of eurozone data to digest, starting with German economic sentiment data. In addition, there will be a flurry of speeches from ECB policymakers. The most watched speech wild be that from ECB President Draghi on Wednesday. Currently the ECB have adopted a more cautious tone, with the next rate rise forecast by the central bank in 2020. Any signs of a more cautious tone could send the euro lower.