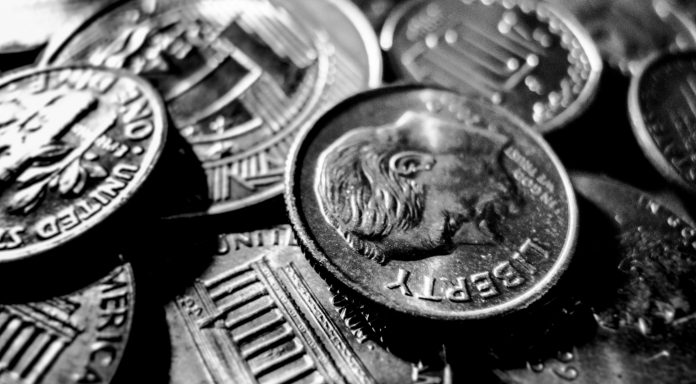 Pound investors ignored more good data on Thursday, focusing instead on the continuing Brexit drama. Meanwhile concerns over a cautious Federal a Reserve quickly faded. As a result, the pound US dollar exchange rate dropped to US$1.3005 before rebounding later in the session as a Brexit extension was granted.

The BoE also opted to ignore the stronger data on Thursday. As expected by analysts, the central banks kept interest rates on hold and gave little indication on future guidance, given that this depends on the type of Brexit the UK achieves.

UK Prime Minister Theresa May was back in Brussels, begging for an extension to Article 50 to prevent the UK leaving the EU on 29th March with no deal.The EU have given Theresa May until 12th April to get her deal through Parliament. In the case that she fails she must decide by the 12th April whether to leave without a deal or have a long extension to Article 50. As the UK moves back from the brink on a no deal, the pound moved higher.

The dollar picked up strength across the previous session, shrugging off the cautious tone from the Federal Reserve earlier in the week. On Wednesday the Fed had kept interest rates on hold but had abandoned hope of hiking rates later in the year. The more dovish tone from the Fed comes following a slight softening in US data and due to concerns over the health of the global economy. The Fed’s more cautious outlook initially sent the dollar lower, however the recovery has been rapid.

Today investors have plenty of US data to digest. Investors will focus primarily on US manufacturing activity in March and service sector activity. Additionally, investors will want to see a recovery in housing data due later in the day. Analysts forecast that all three indicators will show an improvement from the previous month. This could help to support the dollar.