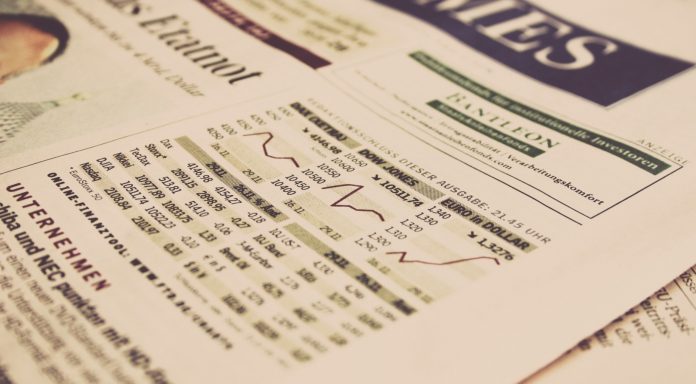 Sterling was broadly weaker for most of Wednesday’s session, as Brexit headlines dampened demand for the pound. The latest reports suggest that there has been very little progress between the UK and Brussels in altering the Irish backstop arrangement. Talks have been difficult so far with Theresa May expected to return to Brussels at the weekend in a last-ditch attempt for further concessions.

So far it looks like Theresa May will have problems pushing her deal through Parliament. In the case of a defeat this time, Theresa May will not return to Brussels in an attempt to achieve further concessions. The uncertainty of what comes next in the Brexit process is keeping pressure on the pound. Political commentators believe that Parliament will vote on a flurry of amendments attempting to force their own route for Brexit. With a Brexit deal and a no deal Brexit looking unlikely investors are unsure what comes next.

The UK economic calendar is relatively sparse today. Investors will cast an eye towards Halifax House prices. Analysts are expecting house prices to have ticked up slightly in February after a dismal January. Strong data could offer some support to the pound.

The euro was also out of favour in the previous session as investors look ahead to the European Central Bank (ECB) monetary policy announcement today. Market participants are expecting the ECB to slash growth forecasts, providing the strongest signal yet that fresh stimulus could be coming in the form of cheap loans.

Brexit and trade tensions have hit the eurozone economy hard. Confidence has turned negative and recession fears are growing. The central bank are looking for ways to support the economy to prevent the current economic slowdown from becoming a more serious economic downturn. This would be loosening policy and a step towards lowering interest rates, rather than raising rates. The euro could fall on a dovish ECB.