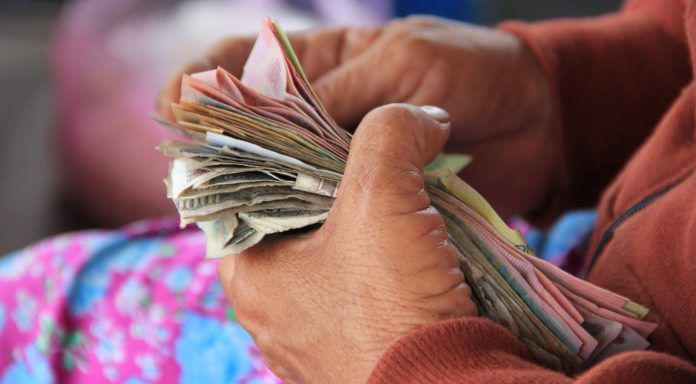 The pound euro exchange rate rallied on Thursday. The euro weakened sharply following the European Central Bank monetary policy announcement. The pair rallied to a high of €1.1712. This is the highest level that the pound has traded at versus the euro in a week.

The pound was broadly under pressure, although it traded higher versus the euro. Brexit nerves were weighing on demand for the pound. Investors are starting to look towards the Brexit votes in Parliament next week.

Evidence is showing that UK Prime Minister Theresa May has failed to break the Brexit impasse over the Irish backstop arrangement. Officials from both sides, the EU and the UK are pessimistic about a Brexit breakthrough with just a few days to go.

Brexit hardliners, who had appeared to be softening their stance over recent weeks, have once again hardened their resolve. With just a few days to go before the March 12th meaningful vote, there is still time for positions to shift. However, it is very unlikely that Theresa May will get the figures that she needs, without more help from Brussels.

With no UK data due to be released, Brexit will remain the central focus today.

The euro dropped sharply lower in the previous session. As analysts predicted, the ECB voted to keep interest rates on hold. However, the central bank lowered inflation forecasts for this year and next and growth forecasts. The weaker growth outlook comes after eurozone data continue to be weak.

ECB President Draghi said that risks were tilting to the downside and also advised that the ECB would not be raising interest rates until 2020. Additionally, the central bank surprise investors by launching fresh cheap loans programme for banks, just three months after ending the bond buying programme. Economists consider this to be a step towards loosening monetary policy rather than tightening. As investors pushed back their interest rate rise expectations, the euro fell lower.

Today investors will be looking at German factory orders. Orders declined by 7% in December. Analysts are expecting an improvement in January with a decline of 3%. A weak reading would highlight the struggles of the German economy in the face of Brexit and a slowing global economy.