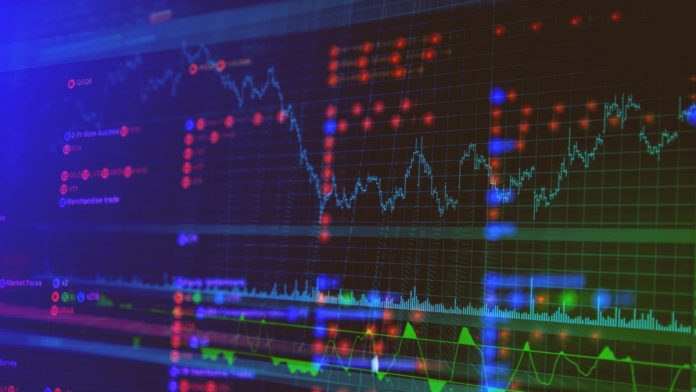 Brexit optimism has lifted the pound over 1.6% higher versus the dollar this week. Pound investors were more confident after Theresa May pledged a vote between a no deal Brexit and delaying Brexit to ministers, should her Brexit deal be defeated in the meaningful vote. However, on Thursday concerns were growing over Theresa May’s progress with talks in Brussels which was hitting the mood towards sterling

Theresa May continues to try to negotiate with the EU to ensure that the UK won’t be trapped indefinitely within the grasps of the EU after March 29th. She is doing this by trying to change the terms of the Irish backstop arrangement. However, a spokesman for the government confirmed that there was still a significant amount of work to be done in negotiations in order to arrive at a deal that would be palatable to minister back in the UK. Should Theresa May fail to achieve what she set out to achieve in Brussels, there is a good chance that her deal will be defeated again in the House of Commons.

Today UK manufacturing data will be under the spotlight. Analysts are expecting UK manufacturing activity to have slowed again in February, dropping to 52, down from 52.8 in January on a scale where 50 separate contraction from expansion.

The dollar was in demand in the previous session as investors cheered data that showed that the US economy slowed by less than what analysts were expecting in the fourth quarter of 2018. The US GDP grew 2.6% year on year in the final months of last year. This was better than the 2.2% growth that analysts had pencilled in. Delving deeper into the numbers, business investment increased by more than forecast. This suggests that economic growth could be stronger for longer. The dollar moved higher on the back of the strong data.

Today investors will continue to watch the US economic calendar as inflation data and manufacturing figures could dictate price movement in the dollar.