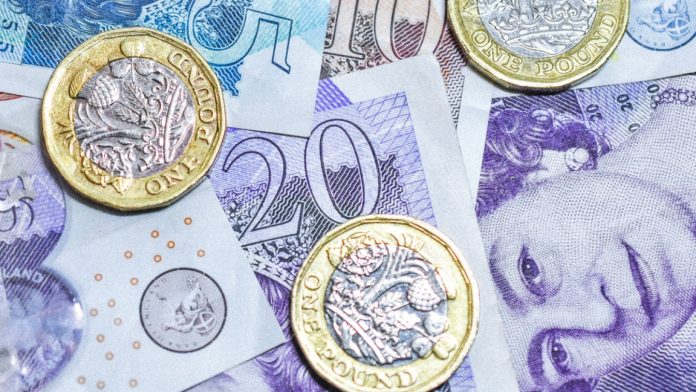 Brexit optimism saw the pound rally to a 21-month high versus the euro last week. The pound—euro exchange rate hit a high of €1.1727 on Wednesday, before falling lower to end the week 0.8% higher at €1.1611. The pound has jumped in early trade on Monday.

In the previous week, the pound moved higher as UK Prime Minister Theresa May pledged to give Parliament a meaningful vote on Brexit, a vote on a no deal Brexit and also a vote on delaying Brexit. These steps taken by Theresa May reduce the possibility of a no deal Brexit. As the probability of a hard, disorderly Brexit declined, the pound rallied.

Data in the second half of the week was a little disappointing. UK manufacturing activity slipped and job losses in the sector hit a six-year high. This, in addition to a lack of developments over Brexit weighed on demand for the pound, pulling it lower.

The pound was soaring higher again at the start of the new week, as investors grew optimistic that Theresa May might be able to push her Brexit deal through Parliament when the ministers have a meaningful vote on 12th March.

The Eurosceptics in the Conservative party, the European Research Group (ERG) outlined acceptable conditions for supporting Theresa May’s Brexit plan. Meanwhile the Chairman of the Conservative 1922 Committee was also hopeful that Theresa May would achieve a breakthrough on the Irish backstop arrangement. As a Brexit deal would put an end to immediate uncertainty, it is viewed as more supportive for business and the pound.

The euro strengthened towards the end of last week after inflation in the eurozone finally ticked higher. Consumer Price Index for the bloc increased to 1.5%, in February, up from the 1.4% in January. This is the first time in three months that inflation increased. Higher inflation increases the probability of the European Central Bank hiking interest rates.

Unemployment in the bloc fell by more than analysts had been predicting to 7.8% in January, the lowest rate of unemployment since October 2008. The strong data lifted the euro.

The euro has been experiencing weak data for months. Concerns over the health of the eurozone economy have been growing. Therefore last week’s stronger than forecasts figures helped to restore some faith in the eurozone and the euro.