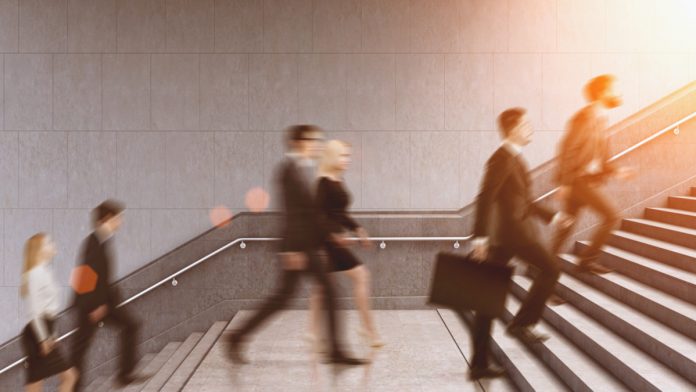 The pound extended gains on Wednesday, hitting a 7-month high versus the dollar. The pound US dollar exchange rate powered through $1.33 to a peak of $1.3349.

Brexit optimism continues to be the key factor driving the pound higher. On Wednesday it became apparent that Brexit hardliner MP Rees-Mogg was softening his stance on UK Prime Minister Theresa May’s Brexit deal, by dropping key demands over the Irish backstop arrangement. Now that Theresa May is offering a vote to ministers to avoid a no deal Brexit, the option of Theresa May’s deal or no deal no longer exists. As a result, the Eurosceptic Brexiteers are looking more willing to accept Theresa May’s deal as a way of ensuring that Brexit actually happens.

The UK leaving the EU with Theresa May’s deal is more business friendly and therefore pound friendly than crashing out in a chaotic Brexit.

The pound’s recent rally could come under strain today as investors digest the latest UK consumer confidence figures for February. Analyst expect consumer sentiment to fall again in February as Brexit uncertainty continues to weigh on the economic outlook.

The dollar traded broadly flat on Wednesday. Whilst Federal Reserve caution weighed on the dollar, increasing geopolitical tensions between India and Pakistan lifted demand for the safe haven currency.

As tensions between India and Pakistan escalate to the worst level since the 1971 war, demand for the dollar increased. In times of geopolitical tensions investors tend to buy into the dollar, the reserve currency of the world, for its safe have properties.

Federal Reserve Chairman Jerome Powell made a second appearance in his semi-annual testimony before Senate. The Fed chairman repeated his position that the Fed would be patient with hiking rates, preferring to watch how the economy evolves.

The dollar could find itself under further pressure today as investors look towards the US GDP release. Analyst expect the US economy has slowed to 2.2% in the fourth quarter. This is well below the reading of 3.4% for the previous quarter, in a clear sign that the US economy is slowing.