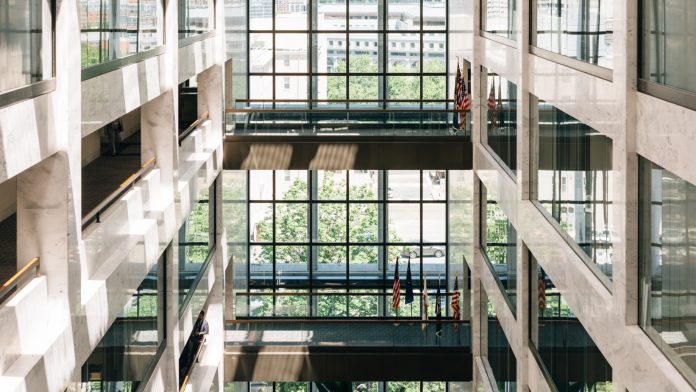 The pound soared versus the dollar as Brexit optimism and US Fed caution supported the exchange rate. The pound jumped to a 5-month high of US$1.3289 versus the dollar. The rate has eased back to US$1.3240 ahead of the European open today.

The pound surged higher on Tuesday, as investors cheered Brexit developments. UK Prime Minister Theresa May promised ministers a total of three votes. Firstly, there will be the meaningful vote on March 12th. Should ministers vote against Theresa May’s Brexit deal, they will have the option to vote to take a no deal Brexit off the table. Finally, in the case that Parliament votes to remove the no deal Brexit option, minister will then have the opportunity to vote to delay Brexit.

This is the first time that Theresa May has acknowledged that Article 50 could be extended after months of insisting that the UK would leave the EU on March 29th with or without a deal. Her hand was forced after she offered the votes as a way to appease 15 ministers who were threatening to resign in a bid to avoid the economic damage that a disorderly Brexit could cause.

Ultimately the pound is soaring as these latest developments are a step further away from a no deal Brexit. Instead the UK is taking steps towards a softer more business friendly and pound friendly Brexit.

Brexit will remain in focus today as Parliament continues to vote on amendments to direct the Brexit process.

The dollar was out of favour on Tuesday as investors digested more words of caution from the Federal Reserve Chair Jerome Powell. Mr Powell reaffirmed the Fed’s patience towards hiking interest rates. This continued patience comes even as the Fed chair said that he expected solid economic growth across the year. The Fed Chairman said that crosscurrents and conflicting signals weakened the case for further rate rises. On hearing his testimony, investors pushed back the probability of further hikes and the dollar fell.

Today there are several economic data releases which could catch the eye of investors. These include factory orders, trade balance and pending home sales. There will also be another appearance from Fed Chair Powell. He is unlikely to stray far from his comments before the Banking Committee on Tuesday. This could keep a negative tone to the dollar today.