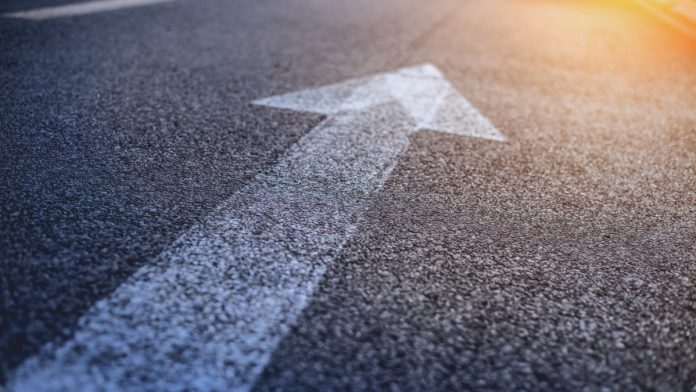 The pound rallied to a high of US$1.3154 as UK main opposition party Labour came out in support of a second referendum. This is the highest level that the pound has traded at versus the dollar in a month.

The pound charged higher in the previous session after Labour leader Jeremy Corbyn announced a dramatic shift in position to support a second Brexit referendum. The party has said that it will put forward an amendment in the next couple of day in favour of a public vote. The Labour leader has shown an interest in a second referendum for the past 6 months. However, this is the first serious step that Jeremy Corbyn has taken towards putting processes into place for a second vote.

The pound moved higher because this opens the possibility of Brexit not actually happening. Given that economists consider that Brexit is damaging to the UK economy, any chance of avoiding it is beneficial for the UK economy and therefore the pound.

Today Theresa May will present any developments in Brexit talks to Parliament. The House will then vote on amendments. However, given that this is not the final meaningful vote, the pound’s reaction could be limited. The meaningful vote has now been delayed by Theresa May until 12th March. This will be just 17 days before the UK is set to crash out of the EU with or without a deal.

The dollar was broadly out of favour in the previous session amid improved relations between China and US. After two weeks of intense negotiations between officials from the world’s two largest economies, Trump has said that the trade truce deadline will be extended. Furthermore, Trump raised hopes that he could sign a new trade deal with China as both sides indicated significant progress had been made.

As trade tensions eased, flows into the dollar, which is also a safe haven, decreased. This is because investor appetite for risk picked up and investors look to buy into riskier currencies.

Today sees a slew of US data being released, in addition to Federal Chair Jeremy Powell’s appearance before the senate banking panel. Should Powell continue with his recent cautious tone, the dollar may move lower as investors push back the chances of an interest rate rise.