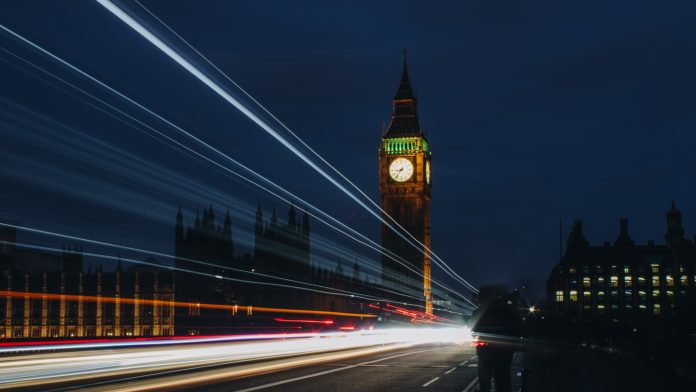 Hopes that Brexit will be delayed lifted the pound to a 21 month higher versus the euro on Tuesday. The pound euro exchange rate rallied over 1% to a high of €1.1679, a level last seen in May 2017. The pound has eased back slightly from the high and is trading at €1.1635 heading towards the European open.

Demand for the pound soared in the previous session as UK Prime Minister Theresa May promised ministers not just a meaningful vote on her Brexit deal, but also the opportunity to vote on a no deal Brexit and the opportunity to vote to delay Brexit if necessary. This is the first time that Theresa May has openly accepted that Brexit could be delayed after insisting for months that the UK would leave the EU on 29th March this year without a deal if necessary.

Theresa May was forced to offer the delay as a way of avoiding the resignation of 15 ministers who are determined to prevent the economic damage that a no deal Brexit would cause. So the sequence now will be a meaningful vote in Parliament on 12th March. If her Brexit deal is defeated, ministers will vote on taking no deal Brexit off the table. Should ministers agree to remove the no deal option then they will have the opportunity to vote to delay Brexit.

Ultimately this is a step closer to a softer version of Brexit, which is more pound friendly than a disorderly, no deal Brexit

Demand for the euro was broadly flat on Tuesday, although noticeably softer than demand for the pound. Euro investors barely flinched as German consumer confidence data showed that confidence remained steady at 10.8, for the second straight month in February.

The main lift for the euro came thanks to the weaker dollar. The euro trades inversely to the dollar so when the dollar falls the euro rises and vice versa. The dollar was under pressure from a cautious sounding Fed Chair Jerome Powell as he appeared in a semi-annual testimony before the Senate. This knocked remaining optimism of a US rate hike this year — pulling the dollar lower and simultaneously lifting the euro.

Today investors will look to eurozone consumer confidence figures. Given recent concerns over the health of the eurozone, economy data from the block is being scrutinised closely.