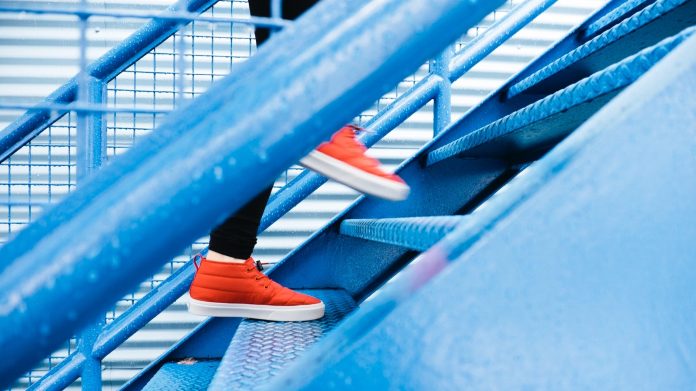 The pound climbed higher versus the euro for a fourth straight session on Wednesday. Brexit optimism continued to fuel a rally in the pound. The pound euro exchange rate jumped to a high of €1.1724, it’s highest level since May 2017. The pair have eased back below €1.17 in early trade on Thursday.

Theresa May’s deal is a softer version of Brexit and includes a two-year transition period for businesses to adjust. This is more pound friendly than a hard-disorderly Brexit.

The euro was under pressure in the previous session as sentiment in the bloc fell for the eighth straight month. Economic confidence declined to 106.1 in February, this was a smaller drop than what analysts were expecting, thanks to a solid service sector. The data suggests that the recent slide in sentiment thanks to the US — China trade war could finally be bottoming out.

The eurozone has suffered from a slew of weak data over the past few months which suggests that the eurozone economy is losing momentum. The European Central Bank (ECB) have also acknowledged that risks are growing to the downside. Softening economic data and growth means the chances of the ECB raising interest rates anytime soon is very unlikely, and as a result the euro fell.

Today is another busy day for eurozone economic releases. Investors will be watching closely, particularly German inflation figures, for further clues on the health of the economy.