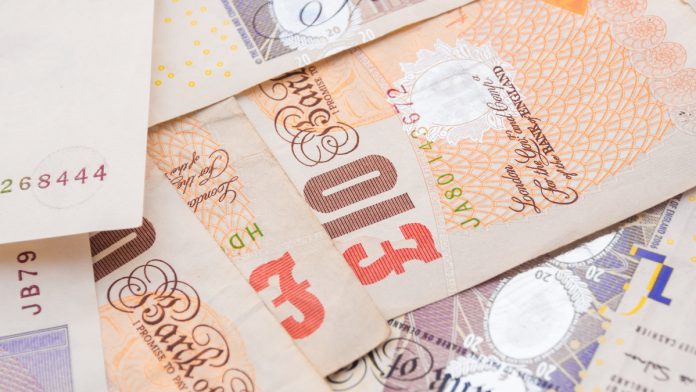 The pound fell to lower following the Brexit vote in Parliament. The pound euro exchange rate declined to a low of €1.1415, a significant fall from Friday’s high of €1.1608. The pound has resumed its climb in early trade on Wednesday.

The UK Parliament voted to rip up UK Prime Minister Theresa May’s Brexit plan as she won backing to return to Brussels to re-open negotiations. The PM has promised to re-negotiate the most contentious part other deal, the Irish backstop arrangement. Theresa May now has two weeks to make progress before facing Parliament again.

The pound tumbled when Parliament voted against the Cooper amendment. This was an amendment that would have given Parliament the legal tools to delay Article 50. Article 50 takes the UK out of the EU on March 29. If no deal is agreed, then the UK will crash out of the EU in a disorderly hard Brexit at the end of March. This is the most damaging scenario for the UK economy and the pound.

Over recent weeks, pound traders had been growing in confidence that a no deal Brexit was off the table. However, the rejection of the Cooper amendment means that it could still be a possibility. This dragged the pound lower.

As May heads back to Brussels, she will not be met with open arms. Donald Tusk, President of the European Council has been very clear that there is no more negotiation to be done. The EU insist everything there is to say has been said.

The euro had a quiet day on Tuesday. With little on the eurozone economic calendar to move the common currency. Today the euro could have a more volatile day, given the high impacting economic releases from the region.

The most highly anticipated release will be German inflation data. Analyst forecast that German consumer price index (CPI) declined -0.8% month on month in January. On an annual basis, analysts predict German CPI dipped for 1.6%, down from 1.7%. German inflation is often closely watched as it serves as a lead indicator for eurozone inflation. If inflation is falling away from the European Central Bank’s 2% target, there is little reason for policymakers to vote to raise interest rates. This could push the prospect of a rate rise back, pulling the euro lower.