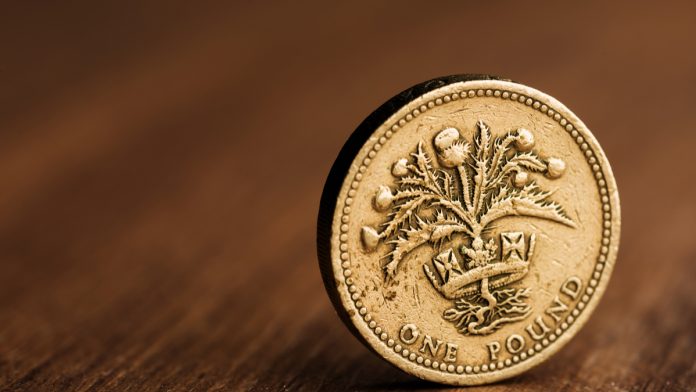 The pound moved higher versus the euro on Thursday after a slew of disappointing eurozone economic data releases. The pound euro exchange rate closed 0.2% stronger at €1.1451.

The pound was showing some resilience on in the previous session despite no progress with Brexit and dismal consumer confidence data. Even though UK Parliament voted to send Prime Minister back to Brussels to renegotiate the Irish backstop arrangement in her Brexit plan, Brussels have remained firm in their position. They are not willing to re-open negotiations.

Instead, Theresa May is adopting a different tactic to attempt to push her deal through Parliament. She is trying to woo opposition party members by promising them greater workers rights following Brexit. She believes this could help her see her deal through. The prospect of a deal kept the pound relatively stable, even as data showed the impact of Brexit on the British public and the economy.

UK consumer confidence is at the lowest level in 18 months data showed. Brexit worries and concerns over the health of the global economy are dragging on sentiment. This is bad news because when confidence is low, consumers don’t spend as freely, which is bad news for the

Today investors will be watching the UK manufacturing pmi. Analysts are expecting the data to show than manufacturing activity slowed in January. Activity had a strong end to the year; however, this was more down to stockpiling for Brexit rather than a significant increase in demand.

Will Eurozone Inflation Hit Demand For The Euro?

A barrage of disappointing data for the eurozone ensured the euro was broadly out of favour in the previous session.

German retail sales fell significantly short of analysts expectations. Retail sales declined -4.3% in December on a monthly basis and on an annual basis declined 2.3%. Whilst the effects of Black Friday in November will have impacted the data, there is a growing concern that low consumer confidence is preventing consumers from spending.

Once again today is a day packed with eurozone data releases. Eurozone inflation will be the most closely watched. Analysts are predicting inflation will fall to 1.4%, down from 1.6%. As inflation continues to fall, the ECB will be less inclined to raise interest rates in Q3 as the central bank had originally hoped. A weak reading could pull the euro lower.