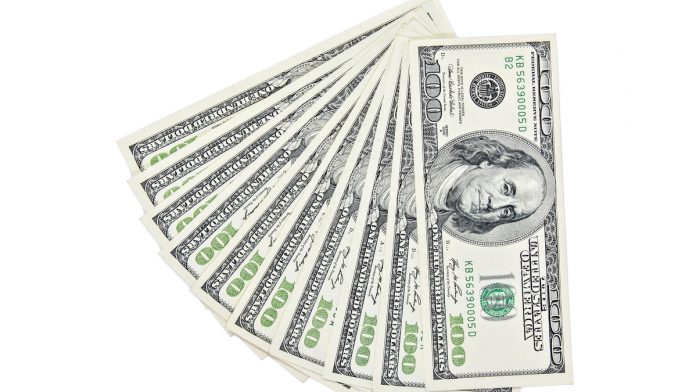 Brexit nerves were responsible for pulling the pound lower across most of Wednesday. Following the vote in Parliament earlier in the week on UK Prime Minister Theresa May’s Brexit plan B, concerns over Brexit were once again evident. Parliament voted to send Theresa May back to Brussels to re-open negotiations on the Irish backstop; the most contentious part of the Brexit deal. Theresa May’s ability to make progress is clearly dependent on the EU’s willingness to join her at the negotiating table.

The EU have continually said that they are not prepared to reopen the negotiations. European Commission President Jean — Claude Juncker repeated that stance on Wednesday. He also gave a stark warning that the UK was heading closer towards a disorderly, no deal, hard Brexit by wanting to reopen the divorce deal.

The pound is under pressure as investors start to accept again that a no deal Brexit is still a possibility. A no deal Brexit would be the most damaging for UK businesses, the UK economy and therefore the pound.

As analyst had expected, the Federal Reserve kept monetary policy unchanged. The dollar tumbled lower as Fed Chair Jerome Powell indicated that it would put raising interest rates on hold. After 4 rate hikes across 2018 the Fed said that it was pausing any further hikes owing to weak inflation and growing concerns over the health of the global economy.

This is a U turn from Jay Powell, which just six weeks ago was still paving the way for further rate rises across 2019. With the prospect of further rate rises off the radar the dollar was looking a lot less attractive to investors.

Today US data will continue to pour through after the end of the US government shutdown. US inflation numbers will be the most closely watched.