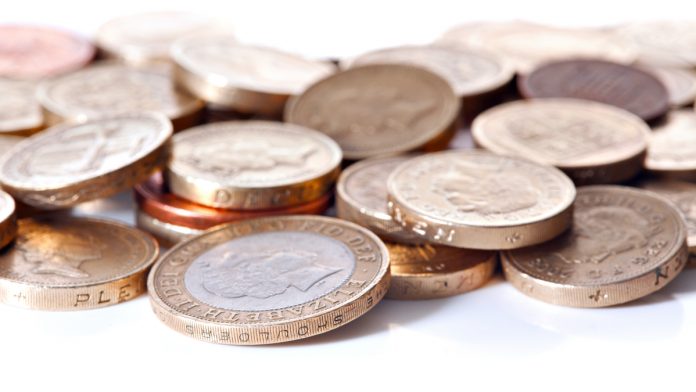 The pound dived to a low of US$1.3058 on Tuesday as Brexit nerves were rekindled. This is a significant fall from Friday’s recent high of US$1.3218. The pound is gaining ground in early trade on Wednesday, heading back towards US$1.31.

The UK Parliament voted to tear up UK Prime Minister Theresa May’s Brexit deal and send her back to Brussels for further negotiations. Theresa May won backing to renegotiate the Irish backstop arrangement in her Brexit deal, the most contentious part of the agreement. Teresa May now has two weeks to make progress and placate her supporters before facing Parliament again.

The pound fell sharply lower when Parliament voted against the Cooper amendment. This was an amendment that sought to give Parliament the powers to delay Brexit. Sterling has rallied across recent weeks on the hope that a no deal Brexit would be avoided, by the extension of Article 50. Article 50 takes the UK out of the EU on 29th March, if there is no deal in place then the UK will crash out in a disorderly hard Brexit. This would be the worse case scenario for the pound, which is why it dropped.

The EU’s response to developments has been the same line as they have been repeating for a while. Donald Tusk President of the European Commission insists that everything has been said and that there is no room for further negotiation. This stance will make any renegotiation very challenging.

The dollar is steady ahead of a busy day with high impacting economic data, the Federal Reserve rate decision and the start of US — Sino trade talks, which could help or hinder trader sentiment.

The main focus will be on the Fed policy announcement later today. Analysts are expecting the Fed to keep interest rates on hold after hiking four times across last year. With no hike forecast attention will quickly turn to Fed Chair Powell’s press conference. Analysts are expecting a more measured speech from Powell in an attempt to not rock the markets as much as he has done in the past.

Fears have been growing over the health of the US economy and the global economy as a whole. A more cautious sounding Fed could pull the dollar lower as investors price out any interest rate rises across the year.