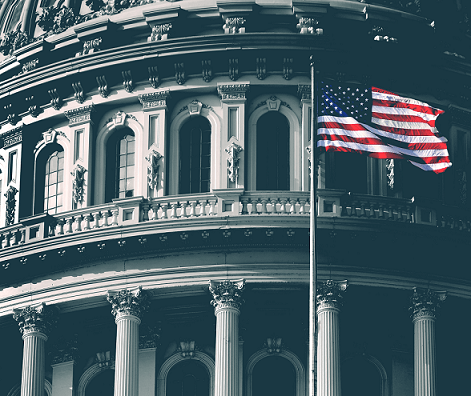 The pound to US dollar exchange rate continued to rise on Monday in the last trading session of the month. However, this was more about dollar weakness and month end outflows rather than significant strength with the pound.

The pound settled around US$1.3191, up over half a cent on the day, which has put the dollar in line for its worst month since January against a basket of its major peers. The pound has since climbed higher heading into August and at the time of writing has pushed through US$1.32 to levels not seen since September of last year.

Pound traders are looking eagerly ahead to the Bank of England’s so called “super Thursday” when the central bank will release not only its interest rate decision, but also the quarterly inflation report. Market participants widely believe that the BoE will keep rates on hold. However, they will be listening to the pursuant commentary closely for any hint as to when the current record low rates could be hiked back to the pre-Brexit referendum level of 0.5%.

While the wait for Thursday continues, investors will look ahead to the manufacturing purchasing managers index (pmi), data providing an insight into the economic health of the UK manufacturing sector. A reading above the forecast 54.3 level could result in further gains for the pound versus the dollar, with any figure above 50 indicating expansion.

The dollar was under renewed pressure in the previous session as the chaos in Washington continues and political jitters grip the market. The fresh sell off in the dollar came following an announcement that US President Trump removed newly appointed Anthony Scaramucci from his position as Communications Director.

Political instability will usually weigh on a currency, but in the case of the dollar, the move lower is also coming amid concerns over Trump and his administration’s ability to progress on tax reforms. There appears to be a lack of faith that Trump will be able to deliver any meaningful economic or fiscal reforms in a seemingly very chaotic administration. It was these very reforms which had boosted the dollar around his election, signs they may not happen have since resulted in the gains being wiped out.