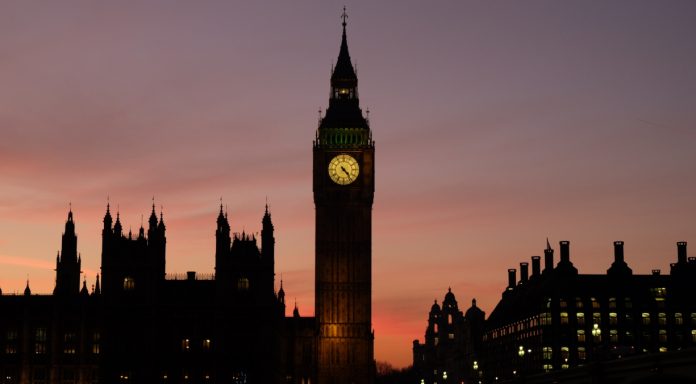 The pound slumped below €1.1200 headings into the weekend, down 0.76% across the week. The pair hit a low of €1.1150, its weakest level in 10 weeks as investors looked nervously to the Brexit vote this week.

Last week the pound experienced large-scale volatility as Brexit developments came through thick and fast. At the beginning of last week, the European Court of Justice suggested that the UK could cancel Brexit unilaterally. The final vote from the ECJ is expected today. Parliament also voted to take control of the next stages if Theresa May loses the vote. This development boosted the chances of Brexit not happening at all or a very watered-down version, lifting the pound.

Whilst the developments boosted the pound, its effects were short-lived, overshadowed by negative comments from Bank of England Governor Mark Carney. Mark Carney highlighting the damaging impact of Brexit on the economy and an economic contraction of 8% next year in a worst-case scenario. These forecasts pulled the pound lower.

This week the pound is facing one of its most important weeks since the Brexit referendum back in June 2016. After two years of negotiating the Brexit draft agreement will be voted on in Parliament on Tuesday 11th December at around 20:30 GMT. Political commentators and analysts are expecting Theresa May to lose the vote in Parliament opening the door to significant uncertainty for the UK economy and therefore the pound.

The euro pushed higher versus the pound on Friday, despite eurozone GDP data coming in weaker than analysts had forecast. Economic growth in the eurozone grew at its slowest pace in 4 years in the third quarter of 2018. The GDP grew 0.2% quarter on quarter and just 1.6% year on year. This is down from 1.7% in an earlier revision. The data has done little to calm investor concerns over slowing momentum in the eurozone.