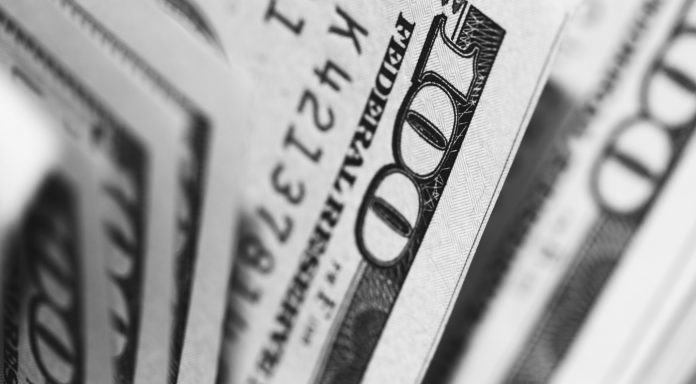 The pound charged higher versus the US dollar across the course of Thursday. Easing fears of a no deal Brexit helped boost the pound. Meanwhile trade tensions and weaker US data weighed on the dollar. The pound US dollar exchange rate hit a peak of US$1.2809 on Thursday.

The pound moved higher in the previous session as concerns of the UK crashing out of the EU without a deal continued to recede. Since Parliament voted to give itself the right to decide what happens next in the case of a defeat for Theresa May’s Brexit deal, the pound has been moving higher. This move dramatically reduces the probability of a no deal, hard Brexit.

UK Prime Minister continued her relentless campaigning for her Brexit plan. However, several cabinet ministers were also trying to persuade Theresa May to postpone the vote in Parliament. The concern is that the defeat could be so huge and damaging that the government could implode. The idea being that if she delays the vote, Theresa May would buy herself more time to return to Brussels to negotiate a deal that was more palatable for Parliament.

Theresa May has rejected the idea of postponing, despite her whips informing her that opposition to her deal is solid. The pound rose regardless, a reflection of the improved options available in the case of a defeat. This is no more a Theresa May Brexit or a no deal Brexit. There are some shades of grey in-between.

US Jobs Report In Focus

The dollar was broadly weaker in the previous session hit by several pieces of bad news. Firstly, the dollar responded badly to news that the CFO of China’s largest technology firm Huawei had been arrested in Canada for extradition to the US. The moves comes just as trade tension were meant to be improving between the US and China. It threatens to shatter a very fragile trade truce between the two power.

US data also failed to impress. Jobless claims increased, whilst the rise in employment was less than what analysts had been forecasting. Factory orders and durable goods also fell. Thursday’s weak data points to disappointing US jobs report data today. A weak reading could send the dollar lower.