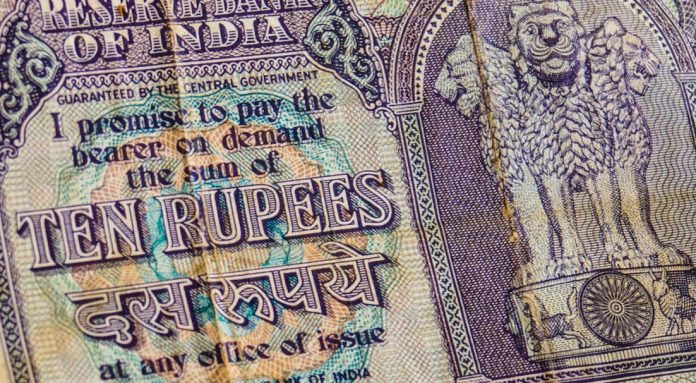 Investor continued digesting Brexit developments in Parliament as the debate entered a second session on Wednesday. U.K. Prime Minister Theresa May was forced to publish the legal advice given over Brexit, after being found in contempt of Parliament earlier in the week. The document highlighted the likelihood of the U.K. being permanently attached to the EU by the backstop, in the case of repeated rounds of negotiations trade talks.

There was also a growing belief that Brexit might not actually ever happen. Investment Bank J P Morgan increased the possibility of Brexit not happening to 40%, up from 20%. This comes after Parliament voted to give themselves the right to decide the next steps if Theresa May’s Brexit deal is voted down in Parliament.

Brexit developments will once again be front and centre of pound traders’ minds. Concerns are rising about Theresa May’s ability to hold onto power, as a growing group of Ministers are backing the idea of a Norway plus deal.

Will A Slew of US Data Support The Dollar?

US stock markets were closed in memory of George Bush on Wednesday which meant a quiet session for the dollar. The dollar has had a volatile start to the week as investors sold out of and brought back into the dollar amid conflicting trade tension headlines. Given the dollar’s reserve currency status, when geopolitical tensions are on the rise, investors look to buy into the dollar.

Dollar traders will be looking to a barrage of economic data releases today. These include non-manufacturing data, private payroll numbers and factory orders. Strong data could help to support the dollar.