Home EUR GBP/EUR: Pound Resilient vs. Euro As Brexit Vote To Go Ahead 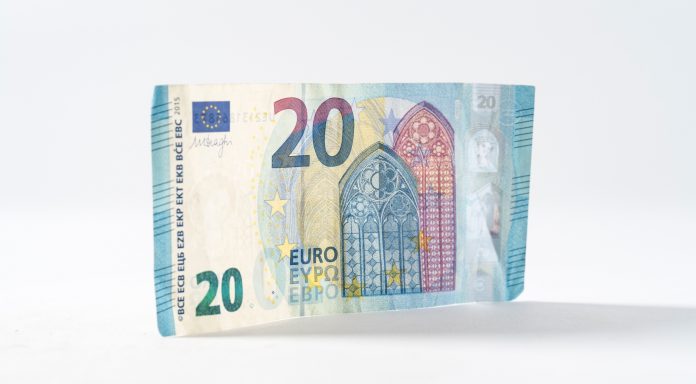 After another volatile session on Thursday the pound closed the session almost flat versus the euro. The pound euro traded a range of 50 points before finishing at €1.1235.

The pound was once again moving with Brexit headlines. Early reports in the previous session suggested that ministers were trying to postpone next Tuesday’s vote in Parliament. Reports suggest that the Conservative Ministers are so fearful of a catastrophic defeat, that they consider it preferential for the vote to be pushed back. This would then allow Prime Minister Theresa May more time to return to Brussels to try to negotiate a better deal. She has been advised by party whips that opposition to her Brexit deal was solid.

Whilst Theresa May was insistent that she should plough ahead with the vote, measures have been reportedly put in place to allow Theresa May to avoid a crushing defeat at the very last minute. Still even if Theresa May is defeated, investors are more relaxed that this won’t necessarily mean a no deal Brexit. Instead there are several options which will be on the table.

If Theresa May loses by a small majority then she could go back to Brussels to see if she can tweak a few points before Parliament votes on it again. If she is defeated by a large majority, options include: a general election not a favourite outcome for the pound, second referendum which is more pound positive or a delay of Article 50, prolonging uncertainty.

The euro was in favour in the previous session but remains volatile. German factory orders were stronger than what analysts had been predicting, although still registered a decline from September. October orders came in at -2.7%, down from -2.6% but still better than the forecast -3.1%. This offered some support to the euro.

Euro traders will now look towards eurozone GDP data to assess the health of the region’s economy. Analysts are forecasting that the eurozone economy grew by 1.7% year on year or 0.2% month on month. Any weakness will fan fears of slowing growth momentum and weigh on the euro.