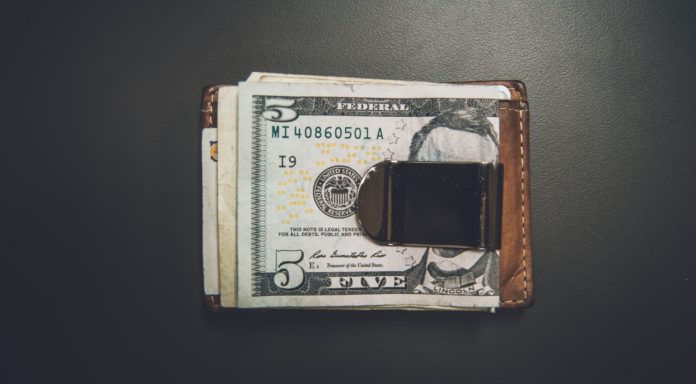 After a strong start, the pound fell gradually lower versus the dollar on Tuesday to finish the session close to the flatline. The pound US dollar hit a peak of US$1.2839 before tumbling to a low of US$1.2660 and then rebounding into the close. The pound was falling once again in early trade on Wednesday.

Brexit ensured another volatile session for the pound on Tuesday. Earlier in the previous session the European Court of Justice General Advocate published his opinion over Brexit withdrawal. His belief that the UK could unilaterally withdraw from the Brexit process boosted the pound. Although this initial rally soon reversed after the Prime Minister Theresa May’s spokesman issued a statement saying that Theresa May was not intending to cancel Brexit.

Finally, the pound rebounded back above $1.27 as MP’s voted in favour of giving more power to Parliament over the next Brexit steps. Few MP’s are in favour of crashing out of the EU without a deal. By giving Parliament a bigger say on what happens should Parliament reject Theresa May’s plan, the chances of a no deal Brexit have been greatly reduced.

Brexit headlines will continue to drive the pound today as the debate in Parliament continues.

After a shaky start the dollar powered higher across the previous session. Concerns of a global economic slowdown rumbled across financial markets dragging stocks sharply lower. The dollar is considered to be a safe haven thanks to its reserve currency status. Therefore, in the face on uncertainty and fear of a slowdown investors were buying into the dollar.

Today, investors will look towards ADP private payroll data ahead of Friday’s all-important US jobs report.