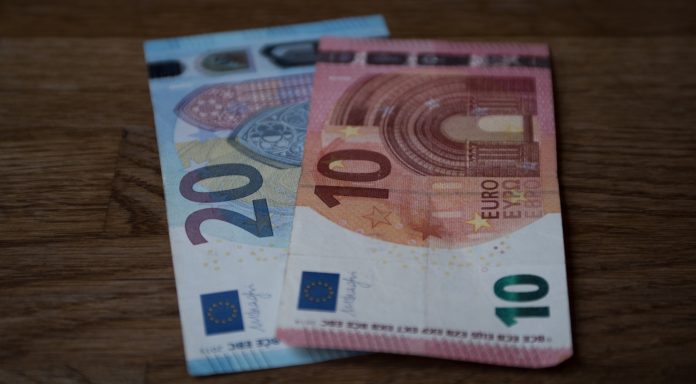 The pound pushed higher versus the euro on Wednesday amid growing optimism over Brexit. The pound euro exchange rate hit a high of €1.1220 before easing to close flat on the day. The pound was losing ground in early trade on Thursday.

In the second day of debating the Brexit deal, UK Prime Minister Theresa May was forced to publish her legal advice document, after being found in contempt of Parliament. The document confirmed most minister’s worst nightmare that the UK could find itself trapped indefinitely by the UK backstop. The Legal Counsel advises that the UK could be in the backstop for years or even permanently. Theresa May is desperately working on options to reassure Eurosceptic colleagues. However, with just six days until the vote in Parliament, time is not on her side.

The pound picked up on growing optimism that a hard deal Brexit will be avoided. With Parliament set to take control of the next steps should U.K. Prime Minister Theresa May’s Brexit deal be voted down in Parliament, meaning a no deal Brexit is increasingly unlikely. Minister are looking increasingly towards the softer Norway version of Brexit as an alternative.

UK Service sector data showed the extent to which Brexit uncertainty is weighing on the economy. UK service pmi dropped to 50.7 in November, down from 52.2. Analysts had predicted an increase to 52.7. This is the slowest growth in service sector activity in 28 months pointing to the UK economy losing momentum.

The euro was broadly flat in the previous session as investors weighed up a barrage of mixed data. On the one hand service sector activity across the region grew at a faster rate than analysts had been expecting, this acted as a lift for the euro. However, on the other hand, eurozone retail sales were weaker than what analysts had been forecasting. Retail sales grew 1.7% year on year in October, below the 2% analysts forecast. Retail sales is often considered to be an indication for future inflation. Falling sales suggests futures inflation could also tick lower. Given that inflation in the eurozone has already started to decline from its peak, this news will not encourage the European Central Bank to raise interest rates.

There are no high impacting eurozone releases today. Investors will continue to eye political developments between Rome and Brussels over Italy’s excessive spending budget.