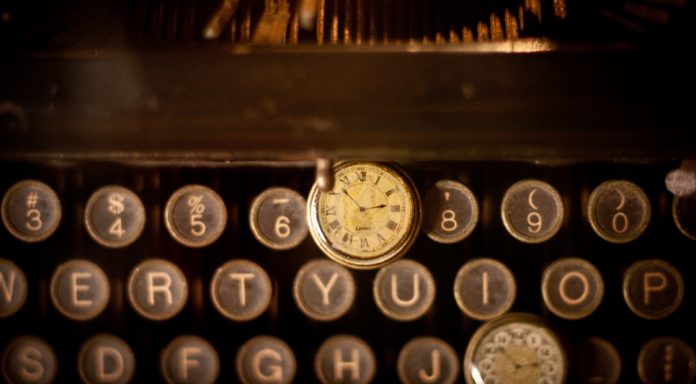 The U.K. Prime Minister Theresa May postponed the Brexit vote in Parliament on Monday sending the pound plummeting across the board. The pound tumbled 0.9% versus the euro, hitting a low of €1.1005. This is the lowest level that the pound has traded at versus the euro for 4 months.

Theresa May canceled the meaningful vote in Parliament which was due to take place this evening. Political analysts were reporting that Theresa May was due to lose the vote in Parliament by such a large margin that the only option, for the sake of her political career, was to postpone the vote. Theresa May will go back to Brussels in an attempt to renegotiate the Brexit deal or more particularly the Irish backstop, which for most ministers is unpalatable.

This move by Theresa May has increased the level of uncertainty surrounding Brexit. Pound investors will remain extremely nervous, which will keep pressure on the pound until there is a clearer understanding as to how the Brexit deal will proceed.

Brussels have been clear that they have no intention to renegotiate. Theresa May has gone back to the EU in the hope that they will change their mind. Headlines over the coming days will indicate whether she has been successful or not.

Amid all the Brexit turmoil, investors could turn their attention briefly over to the economic calendar. UK jobs data is due to be released. Analysts are expecting weekly earnings to remain steady at 3.2% in the three months to October. Analysts forecast that the unemployment rate will remain at 4.1%.

Will ZEW Sentiment Data Drag On the Euro?

Whilst the euro found support in the previous session from solid German trade surplus data. Analysts are not expecting data to support the euro in today’s session. Analysts are expecting the ZEW (Zentrum fÃ¼r EuropÃ¤ische Wirtschaftsforschung, or the Center for European Economic Research) economic sentiment survey to show that economic confidence soured again in December in both Germany and the wider eurozone. This would support growing fears that economic growth momentum is glowing in the region.

Beyond today’s figures, investors will be looking cautiously towards the European Central Bank’s policy announcement on Thursday. Given recent weakness in eurozone data, investors are increasingly nervous that the ECB will adopt a more cautious stance, leaving interest rates on hold for the foreseeable futures.