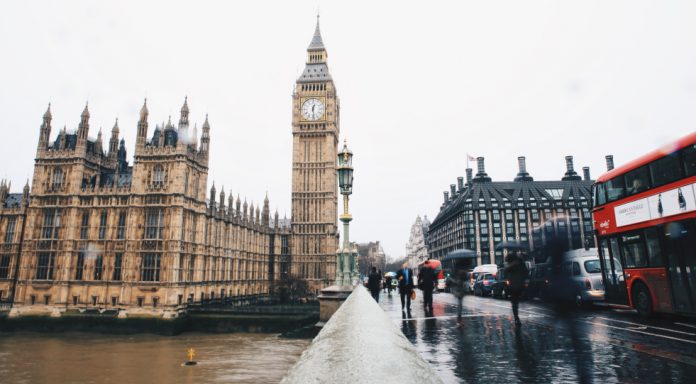 The pound fell for its fourth consecutive week versus the dollar in the previous week. The pound US dollar exchange rate hit a 17-month low of US$1.2659 as investors looked nervously ahead to this week’s Brexit vote.

Last week there were some significant Brexit developments. The European Court of Justice suggested that the UK could unilaterally opt to end Brexit, this will be confirmed in a ruling by the ECJ today. UK Parliament also voted to give itself the power to take control of the next steps in Brexit should Theresa May lose the vote in Parliament. These were both positive developments for the pound. This is because they increase the chances of Brexit not happening or of a softer version of Brexit.

However, these positive pound developments were quickly overshadowed by Bank of England Governor Mark Carney’s comments over the forecasted negative impact of Brexit on the economy. Mark Carney has previously claimed that a worst-case scenario could see the UK economy contract by over 8% next year.

This week the pound is facing one of its most important weeks since the Brexit referendum in June 2016. After two years of negotiating Parliament are expected to vote on the Brexit deal on Tuesday 11th December at around 22:30 (GMT). Political commentators and analysts are widely expecting Theresa May’s deal to be voted down by a large majority. This will open the door to significant uncertainty for the UK economy and therefore the pound. Reports are still circulating that Theresa May could postpone the vote to see if she can squeeze more from Brussels.

The dollar was broadly lower during the day on Friday, albeit stronger than the very weak pound. US jobs data was much lower than analysts had been expecting. Only 155,000 jobs were created in the US in November. This is significantly lower than the 198,000 that economists had penciled in. Average earnings were also weaker than analysts had forecast. The softer data has fuelled concerns that the US economy is starting to slow and that the Federal Reserve will stop hiking interest rates after an increase in December.

With little in the way of high impacting US economic data, investors will switch their attention back to the US-China trade war. Whilst tensions had eased following the G20, the arrest of the CFO of one of China’s largest technology firms – Huawei – in Canada for extradition to the US has hit sentiment. Relations between the two powers have soured rapidly.