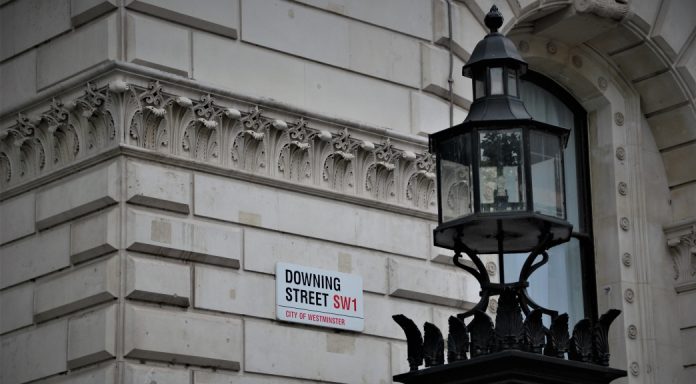 The pound once again experienced high volatility on Tuesday, whipsawing as Brussels kept repeating that there was no more room for Brexit negotiation. The pound euro exchange hit a peak of €1.1102 and a low of €1.1026, before closing at €1.1032.

Pound traders continued to digest Brexit headlines on Tuesday. After canceling the meaningful vote in Parliament, UK Prime Minister Theresa May headed straight back to Brussels to seek reassurances over the Irish backstop. However, neither Jean Claude Juncker nor Donald Tusk were showing any signs of easing their position. Theresa May has now embarked on a 2-day tour around Europe to speak to leaders in an attempt to win them over and get more concessions. The aim is to make the Brexit deal more appealing for UK lawmakers. However, EU leaders are also putting up a cold front. This raises the uncertainty of what could come next for Brexit. The vote in Parliament must happen before 21st January. As Christmas recess is 20th December — 7th January, time is running out and uncertainty is increasing, weighing on demand for the pound.

Although not as much as the pound, the euro has been broadly under pressure as well. Demand for the euro has suffered as political turbulence across the region has picked up. The political turmoil includes not only Brexit and Italian budget problems, but France’s President Macron is also facing a potential vote of no confidence. After 4 weeks of riots in Paris, Macron is desperately trying to halt the “yellow vests” protestors. With their rioting and looting, they threaten to bring down his government, and the political risk is weighing on the euro.

Today with just eurozone industrial production on the economic calendar, investors will remain fixed on Macron and his ability to bring his country back under control.