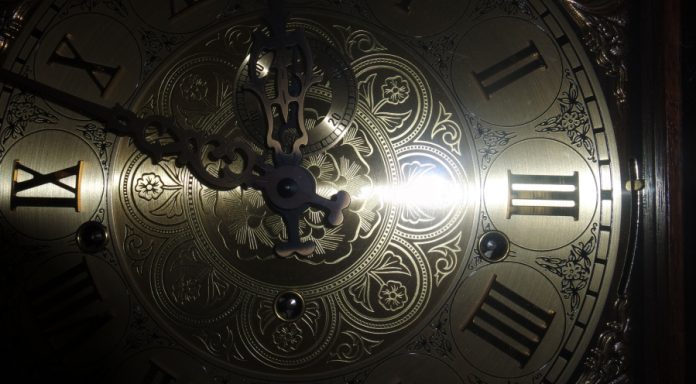 U.K. Prime Minister Theresa May postponing the Brexit vote in Parliament sent the pound into free fall on Monday. The pound tumbled over 1.2% versus the dollar to $1.2510, its lowest level since April 2017.

The UK Parliament was due to vote on the Brexit deal today at around 8pm, GMT. However, Theresa May pulled the plug on the vote in the previous sessions. The Prime Minister would only postpone the vote knowing that she would lose by a large margin. A margin large enough to cost her her political career. Instead she is back off to Brussels looking to renegotiate the Irish backstop. This is the area of the Brexit deal which ministers are refusing to accept as it ties the UK indefinitely to the EU’s custom union in the case of a no-trade deal being agreed.

Brussels has said many times that there is no room for further negotiations. Pound investors will be watching carefully to see whether Brussels sticks with this line, even as Brexit unravels. The level of uncertainty surrounding Brexit is making pound traders extremely nervous. Investors will remain jittery until there is some sense of direction to Brexit.

Brexit headlines will continue to drive the pound. Investors will be paying particular attention for any signs of a vote of no confidence by members of the Conservative party. The Ministers are due to break up for Christmas on 20th December. Whilst Theresa May was keen to push the vote through Parliament before Christmas this is now looking very unlikely. However, this all depends on what, if anything, Brussels will do to help Theresa May get the deal over the line.

The dollar moved higher across the board in the previous session as investors sought safe haven assets. Given the dollar is the reserve currency of the world, when geopolitical tensions heat up — such as Brexit, investors look for a safer bet.

Today investors are moving out of the dollar in early trade as concerns over President Trump weighs on demand for the buck. President Trump expressed concerns that he could be impeached when the Democrats take over the house. Impeachment talk has stepped up a gear following the filing in Southern New York, where prosecutors directly allege that Trump’s former attorney Michael Cohen was being directed by Trump when he broke the law on the campaign trail in 2016. The political risk associated with the impeachment of a President is unnerving dollar traders.