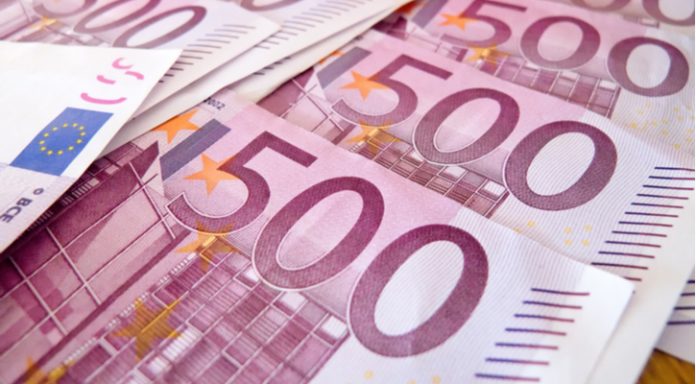 The decline in economic growth was mainly due to a slowing of business investment. Business are holding off with making investments and investment decisions until there is more clarity surrounding Brexit.

Market participants fear that a weaker economy will make it harder for the Bank of England to raise interest rates in the Spring. Therefore, as the perceived odds of a rate rise fell, so did the pound.

With no high impacting UK data due for release today, investors will watch for any Brexit headlines. Any signs of progress in talks over the transition period could boost the pound.

The European Central Bank released minutes from its monetary policy meeting in January. The minutes showed that policy makers remained cautious towards taking steps to tightening monetary policy, given that inflation remains so far below the central bank’s 2% target.

Today investors will get more up to date information on inflation in the eurozone with the release of CPI figures for the region. The ECB minutes showed that inflation remains obstacle factor for the ECB for tightening policy, therefore today’s data will be closely watched.

Analysts expect inflation for the bloc to have slipped month on month to -0.9% in January, down from 0.4% the previous month. On an annual basis inflation is expected to have fallen from 1.4% to 1.3% in January, highlighting the problem that the ECB is having trying to boost inflation.