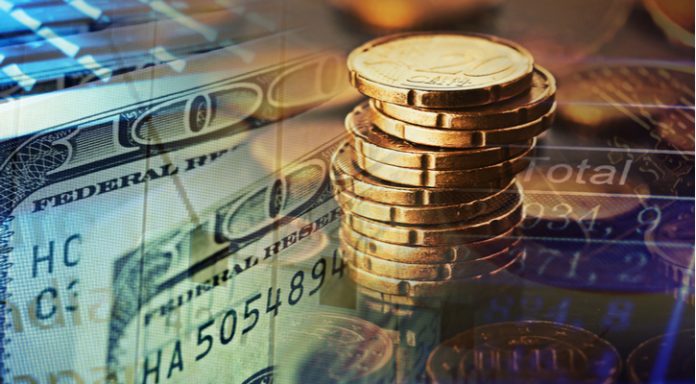 The pound US dollar exchange rate experience a volatile session on Wednesday. After hitting a low of US$1.3910 early on, GBP/USD trimmed its losses and moved higher, hitting a peak of US$1.4001 before dropping again to US$1.3898.

The pound was out of favour in early trade in the previous session as UK Labour data disappointed investors. The unemployment figure unexpectedly ticked higher to 4.4%, from 4.3%. Meanwhile the number of jobs created in the three months to December was just 80k, significantly lower than the 180k analyst had been expecting and a decrease from the previous month. Wage growth not including bonuses moved slightly higher, but this was insufficient to calm investor fears of a weakening labour market. Following the release, the pound tumbled

Sterling picked up the in afternoon, as Bank of England (BoE) Governor Mark Carney and three Monetary Policy Committee members were grilled over the inflation report by the Parliamentary Treasury Select Committee. Some hawkish remarks from Carney boosted invest hopes that an interest rate rise from the central bank could come as soon as May.

Today UK GDP data will be the central focus. Analysts expect economic growth to be 1.5% year on year in the fourth quarter and 0.5% quarter on quarter. Investors will want to see how the UK economy is holding up as Brexit pressures mount.

The minutes from US Federal Open Market Committee (FOMC) January meeting, the last meeting which Janet Yellen chaired, showed that the Fed expected to see economic expansion in the US gain momentum. Many members of the Fed said that they had marked up their growth expectations since the last meeting, boosted by global growth, expectations of US tax cuts boosting the economy and supportive financial markets. The majority of members, therefore agreed that the strong outlook for the US economy meant that there could be a need to raise interest rates, possibly at a faster rate. The prospect of higher interest rates sent the dollar soaring, pulling the pound US dollar exchange rate lower.