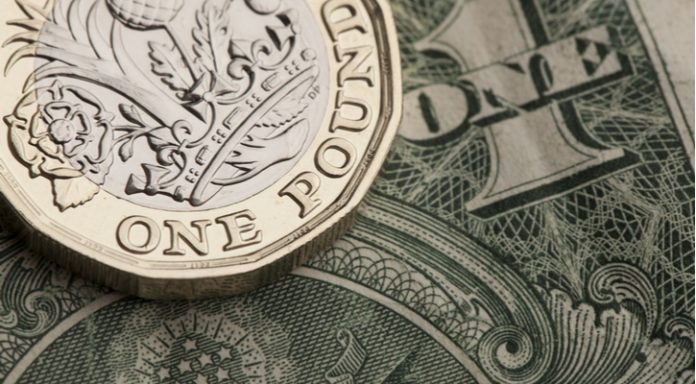 Despite moving higher in early trade on Tuesday, the pound drifted lower versus the dollar. Brexit optimism sent the pound to a high of US$1.4024, before an improved interest rate outlook sent the dollar higher. The pound US dollar exchange rate closed almost flat on the day just shy of US$1.40.

The pound was in favour in early trade on Tuesday as hopes over Brexit improved. Firstly, a report suggested that the European Parliament was considering offering the UK a privileged access to the single market after Brexit. This would mean that Brexit would be easier on businesses that do trade with the EU, which is more beneficial for the UK economy and therefore the pound.

Also providing optimism over Brexit was a speech from UK Brexit Secretary and previous Brexit hardliner David Davis. In his speech, Mr Davis appeared to be looking for a more amicable divorce with the EU and a closer alignment with the EU post Brexit. The UK government still lacks a clear direction and position for Brexit. However, the Brexit cabinet is due to meet on Thursday to put this straight.

Today investors will return to the UK economic calendar, where earning growth data could potentially cause volatility. Analysts are forecasting that UK earnings growth will remain constant and print at 2.5% in the three months to December. Inflation is at 3%, so market participants will want to see that wages are moving higher, taking some of the pressure off household budgets. This in turn would enable consumers to spend more, which is beneficial for the economy and the pound.

The dollar was trading broadly higher in the previous session as the US traders returned from a long weekend. Once again there was little by way for data to drive the dollar. However, the dollar was finding support from general market expectations that the Federal Reserve will need to raise interest rates at a faster pace than they had originally planned.

The minutes from the Fed monetary policy meeting will be released later today. Investors will be watching closely for any clues that the Fed is adopting a more hawkish stance.