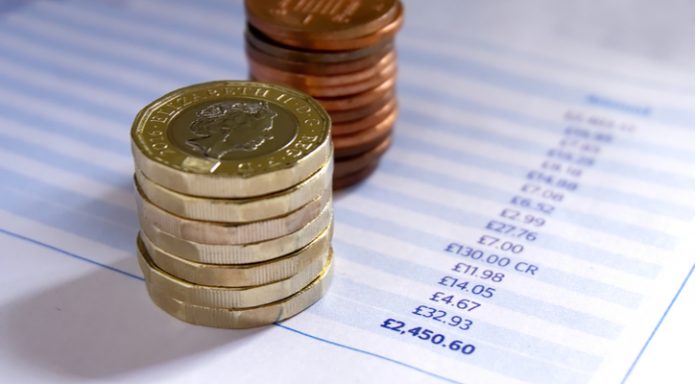 The pound was in favour at the ends of the last week after BoE monetary policy maker Dave Ramsden made hawkish comments, suggesting that the BoE could raise interest rates sooners rather than later. Ramsden was one of the two policy members who voted against raising rates last November, however his comments show he has since shifted his stance. His comments boosted investors hopes that interest rates would increase possibly as soon as May.

Today, there is little on the UK economic calendar to catch investor’s attention. Instead market participants will be digesting Brexit developments ahead of UK Prime Minister, Theresa May’s long-awaited speech “the road to Brexit” expected on Friday. Brexit negotiations last week brought fewer negative headlines than usual, which helped support the pound. Meanwhile a meeting between Theresa May and the Brexit cabinet appear to have put internal divisions behind them, in a rare show of unity.

Despite the unity in the cabinet, 10 Tory rebels have informed Theresa May that they will vote to halt Britain’s exit from the customs union with Europe. Should this happen, this could be a potentially disastrous rebellion for the Prime Minister, even more dangerous now Labour are saying they will support remaining in the customs union. Despite cabinet unity, the path for Brexit remains a very volatile and politically unstable one.

A quiet start for the euro

Last week the euro was broadly out of favour after eco stats across the week left investors disappointed. The euro could have a relatively quiet start to the week, given the lack of data due for release on the eurozone economic calendar. However, things will pick up as the week progresses, with a slew of data due to be released on Tuesday, including German retail sales figures and German inflation data.