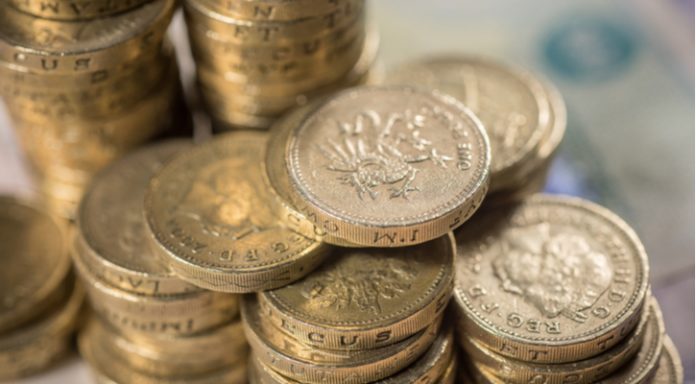 The pound started the week in positive territory versus the euro, hitting a high of €1.14. However, the optimism was short lived, as Brexit concerns once again weighed on investor sentiment and the pound dropped to a low of €1.1334.

The pound was in favour at the beginning of the week as investors received hawkish comments from Bank of England (BoE) Deputy governor Dave Ramsden over the weekend. Ramsden, who was against an interest rate rise in November, had shifted his stance and sounded in favour of a rise, possibly as soon as May. This boosted the markets odds of a rate rise in Spring, keeping the pound well supported.

By midday the pound had fallen after pro-Remain Tory rebels said they would join with UK opposition party, Labour, in order to force a retreat from UK Prime Minister Theresa May over her vision to leave the customs union. This came after Jeremy Corbyn, UK leader of the opposition party, unveiled plans on Monday to support remaining in the customs union post Brexit. Should the Tory rebels go ahead and vote with Corbyn against May, this would be another attack on Theresa May, potentially sapping her of more political power, ahead of critical talks with the EU in Brussels.

Once again today, there is no high impacting UK economic data. This means that investors will continue to focus on Brexit developments, which could pull the pound lower.

The euro traded marginally higher across the board on Monday, although any gains were capped by a cautious sounding Draghi. European Central Bank (ECB) President Mario Draghi, was speaking in front of lawmakers at the European Parliament and stuck to the script of stimulus still being needed persistently, despite strong growth in the bloc. Draghi is still not ready to pare back support for the eurozone, despite increasing confidence that inflation will, gradually, pick up.

Today market participants will look towards German inflation data for clues on inflation. Analysts are expecting inflation in Europe’s largest economy to have dipped slightly in February to 1.5% from 1.6% previously. German inflation often acts as a good indicator for eurozone inflation, so a weak print could cause the euro to weaken.