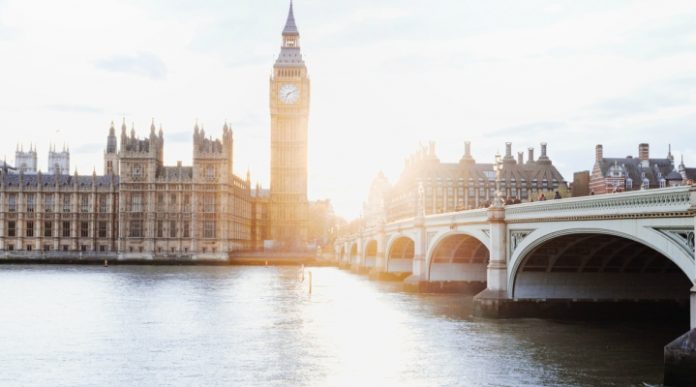 After trading relatively flat for most of Tuesday, the euro lost ground versus the pound later in the session. The pound euro exchange rate rallied to €1.1370, regaining the losses from Monday’s session.

With no high impacting UK economic data investors attention was firmly on Brexit developments. The previous week saw relatively few negative headlines coming from the negotiations in Brussels. However yesterday, EU chief Negotiator Michel Barnier once again cast doubts over the post Brexit transition period. Barnier warned that time was running out to strike a deal and that there were still vast differences between the position of the two sides. A deadline of October has been set as a target for agreeing a treaty, including a transition period, in order for it to be ratified before Brexit. The fear is, that if a transition deal isn’t agreed then a hard Brexit is almost guaranteed, which is the worst possible scenario for the pound.

In the absence of any further Brexit headlines, consumer confidence data could capture the attention of pound traders. Analysts are expecting consumer confidence to have declined in February to -10, down from -9 in January, as Brexit uncertainties weigh on sentiment. This is bad news for the pound because when consumers feel less confident, they tend to spend less, preferring to hold onto cash for potential difficult situations later down the line. Should the reading disappoint, the pound could fall.

Germany A Step Closer To Forming A Government

The euro was also under pressure on Tuesday as euro traders continue to digest what a new Grande coalition will mean for Germany and for the European Union. Earlier in in the week, German Chancellor Angela Merkel won the approval of her party, the Christian Democratic Union to renew a coalition with the Social Democrats. This will put an end to the political vacuum in Germany which has been present since the elections in Autumn last year.

Angela Merkel’s authority is starting to wane, and many conservatives are disappointed with her decision to give the finance ministry to the SDP in the coalition deal. The SPD are expected to vote on 4th March.

Today, the euro could experience some volatility a with the release of inflation data for the eurozone. Analysts are forecasting a dip in inflation to 1.2% in January, down from 1.3%.