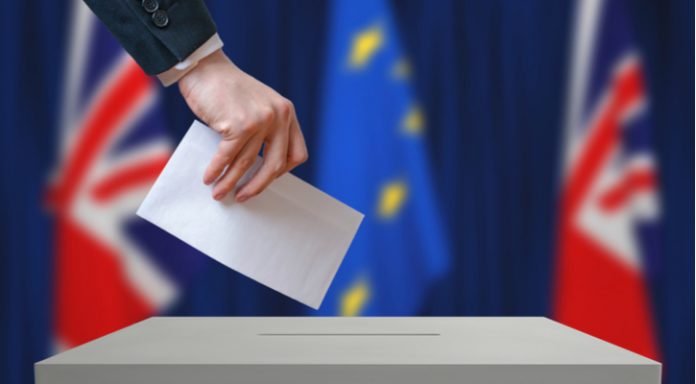 Brexit fears sent the pound tumbling versus the euro on Wednesday. After hitting a high of €1.1390 early on, the pound then plummeted across the day to a low of €1.1278. This is the lowest that he pound has traded versus the euro in over a week.

UK Consumer confidence data was released early in Wednesday’s session. As analysts expected, consumer confidence slipped to -10 in February, from -9 in January, as Brexit uncertainties and financial concerns weighed on sentiment. The pounds reaction was minimal.

Brexit headlines were the big cause for a sell off in the previous session as pound traders grew increasingly nervous over the lack of progress in Brexit talks and concerned over UK Prime Minister, Theresa May’s hard-line stance.

The problem over the Irish border has once again reared its head, making any progress with the transition deal painstakingly slow. UK Prime Minister Theresa May flat out rejected the proposal in the European Commission’s draft Article 50 Treaty, that Northern Ireland should remain in the Customs and regulatory union if no other solution to the Irish border issue could be found. This increased friction between the two sides in these critical talks. The deadlock is throwing the possibility of any post Brexit transition deal or even post Brexit trade deal into serious doubt. Without such a deal, Britain is staring at a hard Brexit scenario, which is the worst-case scenario for UK businesses and therefore the UK economy and the pound.

Investors will now be looking ahead to Theresa May’s key speech in Friday. Here, she is expected to outline her vision for Brexit. Markets are starting to fear that she could be looking towards a harder version of Brexit.

The euro traded marginally lower across the board as eurozone inflation remains stubbornly below the European Central Bank’s (ECB) target level of 2%. Inflation as measured by the consumer price index dipped in February to 1.2% year on year, down from 1.3% in January.

The ECB have warned on many occasion that they will not consider raising interest rates until inflation is at the ECB target of 2%. As inflation moved further from the 2% level, the prospect of an interest rate rise decreased, and the euro weakened.

Economic data will continue to drive euro trading today. Release which could cause volatility include eurozone employment and Italian GDP.